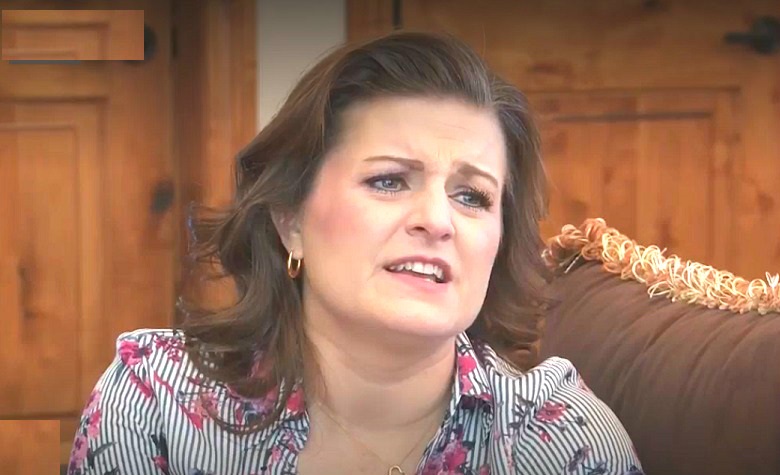 During the latest Sister Wives episode, Robyn Brown said something very strange that turned more than a few viewer’s heads. It seems before Robyn gave birth to Solomon Brown and Ariella Brown she knew who they were long before she was pregnant.

Yes, that’s right, Robyn Brown said she knew these two children long before they were conceived. She claims that Solomon’s little soul hung out with his future Sister Wives mother for years before he was born. Then there’s Ariella who also made her debut to Robyn before conception.

Robyn said she knew Ariella’s personality long before she was born into this Sister Wives family. It’s not a religious-based experience for Robyn who explains this ability she has as just a “feeling”.

Not too long ago, Robyn mentioned she’d have another baby but she threw-in “if”. She said if there was a little soul out there who picked her and Kody Brown as parents a baby would enter their lives. 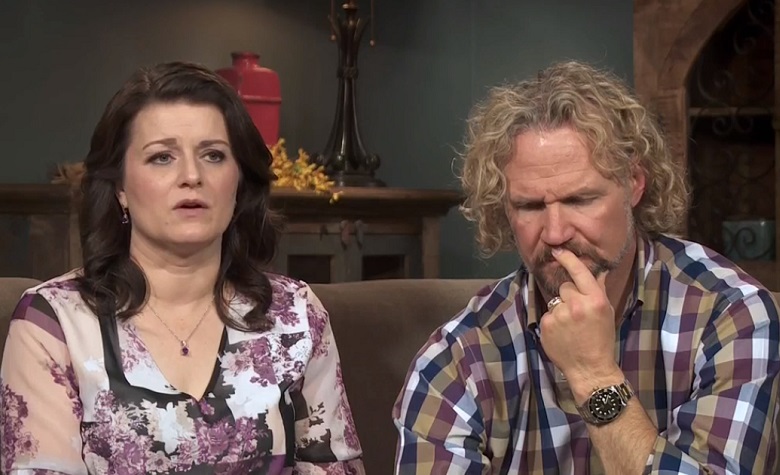 A little soul picking them as parents sounded a bit odd at the time. But she did say this on the Sister Wives screen. Now with Robyn’s recent reveal, it all seems to fall into place. It sounds as if her children’s souls find her before they make their way into the family.

She didn’t mention anything about her older three children and their souls. But she did say it has nothing to do with her faith, Kody or polygamy. So either that feeling came later in life or her now-teenage kids’ souls introduced themselves as well before birth.

This topic of conversation came about during Maddie Brown Brush and Caleb Brush’s baby gender reveal. After it was over the five Sister Wives adults sat on the couch for one of their narrative discussions. Kody turns to Robyn Brown and asks her an odd question.

?Before Maddie revealed the gender of baby #2, one of the #SisterWives mom's made a surprising confession!

Sister Wives: The Soul of a Little Boy?

Kody asked the fourth wife of his Sister Wives clan what they would have if they were having another baby? Robyn tells him that she already knows what the baby would be – a boy.

It sounds like there’s another little soul hanging out with Robyn Brown these days. But once Robyn explained how her last two children hung out with her before she became pregnant, that was the end of the conversation.

From there they moved on to who made the Rice Krispies Treats. With Sister Wives Season 14 winding down, did Robyn Brown give the Sister Wives viewers a hint toward a cliffhanger in-between seasons?

From her own mouth, fans learn that she already knows what her next child will be – a boy. So does that mean another baby will make their way into the family? It seems Robyn Brown spun quite the mystery with this one. Watch Sister Wives on Sunday nights by tuning into TLC at 10 pm EST.

Check Back with Entertainment Chronicle for your favorite reality show news.