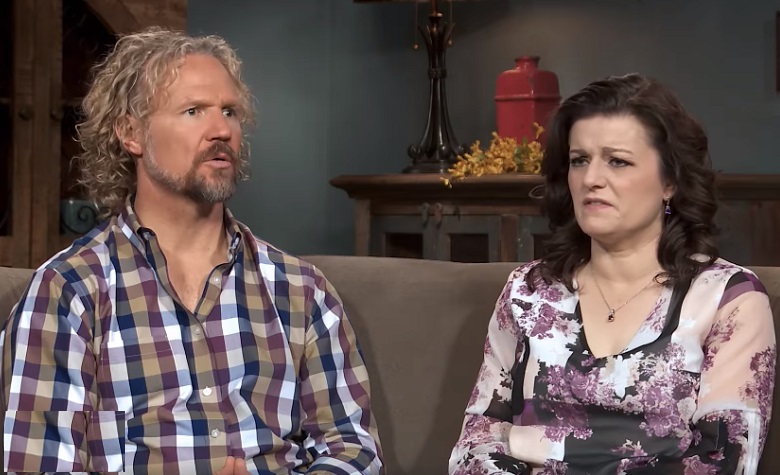 Kody Brown still has a huge amount of influence over his Sister Wives women despite the fallout from this big property fight. Robyn Brown sticks to her guns but Kody somehow has two of the other wives as his chorus on the next Sister Wives episode.

While the argument over the property at Coyote Pass ensues, another property battle goes on at Robyn Brown’s house. In last week’s Sister Wives, Robyn learned she needed to vacate her rental home because it was sold.

The youngest Sister Wives only has 60 days to do move her family. The problem is they can’t find a rental home in Flagstaff. So Kody mentioned to Robyn that they probably need to buy a home instead.

Both of these Sister Wives spouses feel God speaks to them about this debacle. Robyn believes God will provide a rental home in time for her move. On the other hand, Kody hears God tell him to purchase a home. 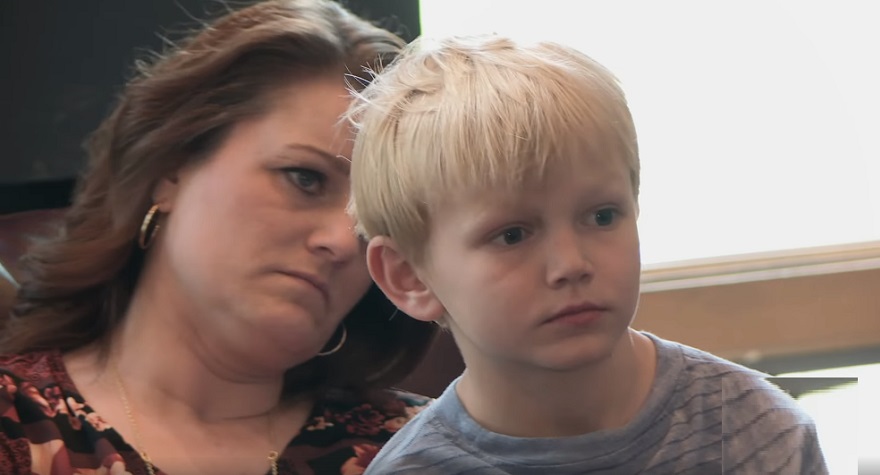 Kody is angry and not happy with Robyn’s choice. So he tells the Sister Wives camera he’s thinking about going at this on his own. He thinks about dissolving the partnership in the property and just going out and buying a house despite Robyn’s protest.

Some fans took Kody Brown’s words to mean a possible divorce. But the family runs their finances like a business and Kody wears the CEO hat. So it doesn’t sound like the marriage but the business partnership with Robyn that Kody is ready to ditch.

Through 14 seasons of Sister Wives, fans believed Robyn Brown usually got her way with Kody Brown. The last few episodes and now the preview clips seem to tell a new story on that relationship.

What Kody Brown does next in front of the kids gets Robyn angry. He didn’t have a discussion with his fourth wife to tell her that he was about to do this.

The Browns need to be out of Robyn's rental in 60 days…but she and Kody are at odds when it comes to next steps for their family. See what happens tonight at 10/9c on #SisterWives.

Kody is actually mad at Robyn when they sit down to tell her kids they have to move. Robyn Brown tells her kids they’re looking for a rental but Kody shuts her down. He tells the kids this time they will purchase a home.

It is obvious that Kody didn’t let Robyn know this before he told the kids and she’s ripping mad. Robyn believes buying a home will set back the entire family when it comes to building on Coyote Pass. So she has the family in mind.

But does the family have her in mind? As you can see in the video above Meri Brown and Janelle Brown seem to agree with Christine Brown who tends to agree with Kody. As Christine talks they shake their heads as if they are saying – yes. Christine explains that however way they go, buying or renting, it will benefit the family.

So, is it Robyn’s turn to be odd-man-out in this plural marriage, much like Meri was for the last few years? Check out Sister Wives on Sunday nights on TLC. The show airs at 10 pm EST.

Entertainment Chronicle is the site you want when navigating through the world of reality, including the Sister Wives show.