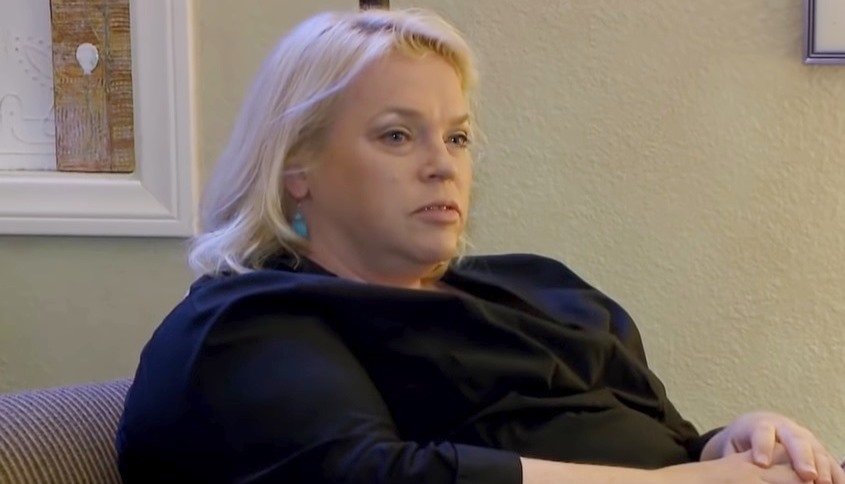 Sister Wives star Janelle Brown is good at many things. However, when it comes to her driving skills she is seriously lacking one of the most basic skills. The nearly fifty-year-old mother of six admits that she never mastered this easy maneuver. It’s rather embarrassing when you think about what Kody Brown’s second wife cannot do well.

Sister Wives: Janelle Brown Only Can Drive In One Direction

Sister Wives celeb Janelle Brown somehow never mastered the art of backing up a car. It’s a skill she embarrassingly admits to in the latest promo video (see below). Janelle has been driving over thirty years and still needs help from others maneuvering out of the spot if she needs to back out.

What makes matters even more embarrassing is that Janelle drives a newer car that has a video screen monitor to aid with the backing out. So really she has no excuse as to why she still finds this nearly impossible to do without assistance.

Back It Up | Sister Wives

Janelle has an embarrassing secret…#SisterWives

Sister Wives star Janelle Brown tries to explain her poor back up skills. However, her explanations are more like excuses. Although she has back up cameras to guide her she still cannot back. The reality star mom even says the reason is cause she is short.

However, she drives an SUV  with an elevated seat. Perhaps Janelle missed that day of driver’s education? Let’s hope that she was not the one who taught her kids how to drive.

Christine @SWChristine2020 has always been so good at stepping in to try and lighten the mood when things get tense. It’s been a useful thing through the years. #SisterWives

Christine Brown tries to keep her patience while helping her sister wife wiggle out of a relatively easy spot. Really it should not have been as difficult as Janelle made it. Christine even suggests in the video clip that maybe they give Janelle the lot that has the easiest exits so she doesn’t find herself in backing out bind on a daily basis. Of course, that suggestion will likely cause yet another blow out war of words and hurt feelings among Kody Brown and his spouses.

Check Entertainment Chronicle often for the latest on all your favorite reality shows like Sister Wives.