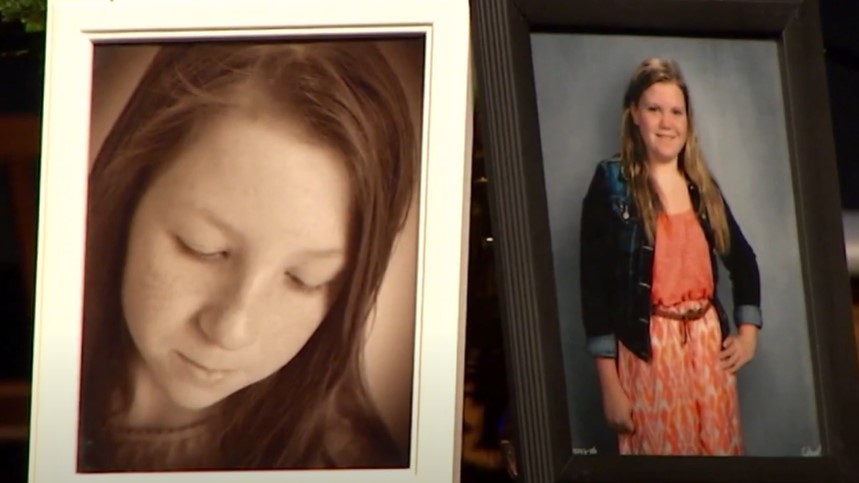 After five years, the Indiana State Police have finally arrested someone in connection with the 2017 Delphi Murders. Abigail Williams and Liberty German were enjoying a nice day out in their small town of Delphi, Indiana. It was a warm February day and school had been canceled. The girls ventured out to the Monon High Bridge to explore and take photos together. Tragically, the girls never came home.

Investigators released tidbits of information here and there but largely kept their findings tight-lipped to the public. Last December, authorities announced they were investigating a catfish account in connection to the crime. In February, ISP Superintendant Doug Carter believed they were very close to solving the case, but couldn’t reveal more information to the public.

The public still has many questions, but can rest easy knowing that more answers are coming shortly.

The Delphi community prays for justice

Each year, the anniversary of the Delphi murders comes and goes, leaving the family and citizens of Delphi uneasy and longing for answers. Now, they may have what they’ve been searching for.

Today, WTHR in Indianapolis reported that Indiana State Police will make an official press conference regarding the investigation and arrest this Monday at 10 a.m. eastern time.

Liberty’s older sister Kelsi tweeted that she was grateful for the outpouring of love and support. But she declined to comment on the situation. She ended the tweet with, “Today is the day.”

Just know how grateful I am for all of you. No comments for now, any questions please refer to the Carroll county prosecutors office. There is tentatively a press conference Monday at 10am. We will say more then.

Today is the day💜

Based on this information, it seems like ISP is choosing to fully update the families of Abby and Libby before going public with the news. Indianapolis stations will broadcast the press conference on Monday. National news outlets will likely pick up the broadcast too.

What does the public know about the arrested suspect?

Indiana State Police is still withholding a lot of information and will keep it private until the press conference. However, Indianapolis station Fox 59 has released a name.

According to the news outlet, “Richard Allen was booked into the Carroll County Jail Friday in connection with the Delphi murder investigation.” However, over the summer a team of podcasters believed that local Delphi man Ron Logan may have had something to do with the crime. Investigators discovered Abby and Libby’s remains on his property and his alibi didn’t quite check out. Logan has passed away though, so it may be tricky for authorities to pin the crime on the right parties.

Additionally, investigators have been scouring the Wabash River for several months now. It appears they are searching for something in connection to the Delphi murders, but it’s not immediately clear what they’re looking for.

With any luck, ISP will answer all questions on Monday. For now, the public will have to wait. Check back with Entertainment Chronicle for more information.