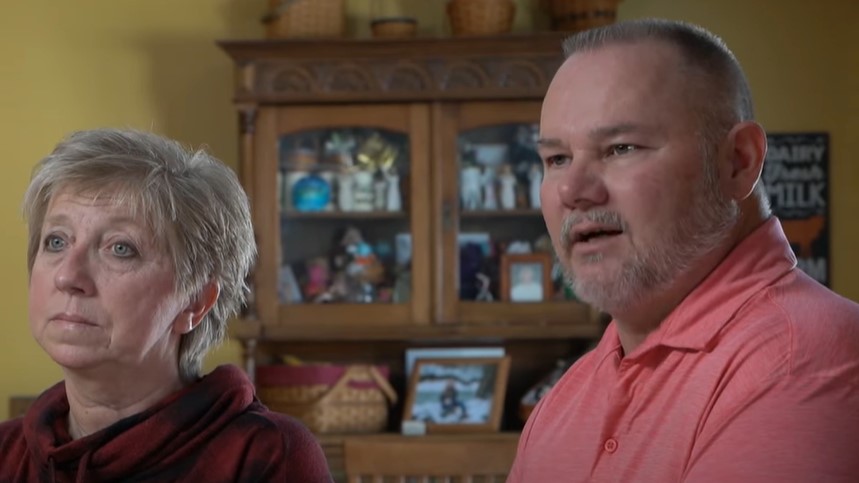 The 5th anniversary of the brutal Delphi murders is tomorrow. The families of Abby Williams and Libby German hoped we would have more answers by now. But unfortunately, Indiana State Police asserts they’ve shared everything they can at this time. But even so, they wish they could share more.

It’s definitely a heart-wrenching time for the victims’ families. However, they do find ways to keep hope alive in the face of sorrow. Abby and Libby have been gone for five years now, but they definitely are not forgotten.

Back in December, authorities revealed they wanted information about a Snapchat catfish account called “anthony_shots.” The new information makes the family feel hopeful ISP will make an arrest soon. Indianapolis station WISH had the opportunity to speak with the Delphi murders victims’ families ahead of the anniversary.

“It was good to hear that something was going on,” Anna Williams, Abby’s mother, told WISH.

“I feel more hopeful every time something comes out,” Mike Patty, Libby and Kelsi’s grandfather, said.

Mike Patty went on to say that sometimes he does feel frustrated that ISP won’t reveal more information. After all, why did the authorities take  years to reveal information about the anthony_shots account?

“In the early stages of it, yes, I wanted to know everything. But, I’ve come to realize that ‘Hey, there’s a process we have to go through.’ We live in a society of laws and we have to follow those, and I’m willing to do what needs to be done to get the end result,” Patty told WISH.

Superintendent Doug Carter shared in recent interviews that he wishes he could share more about what he knows. But it isn’t the right time yet.

We don’t have concrete information that anthony_shots is connected to the murder, but many speculate it is

Some true crime threads believe that Abby and Libby might have gone out to the Monon High Bridge in Delphi to meet someone on February 13, 2017. ISP never confirmed this nor confirmed that anthony_shots is definitely linked to the murders. So far, ISP just stated that they came across the account while investigating the case.

Anna Williams believes that these new pieces of information mean that ISP could make an arrest soon in the Delphi murders case.

“It tells me we’re a lot closer than I probably even think we are. They obviously are just waiting for one valuable piece of information so we just keep our fingers crossed that somebody is gonna turn that in and we can get our resolution soon,” she said.

Keep checking back with us for more information on the Delphi murders. We all hope that this will be the year that ISP makes an arrest in the case.