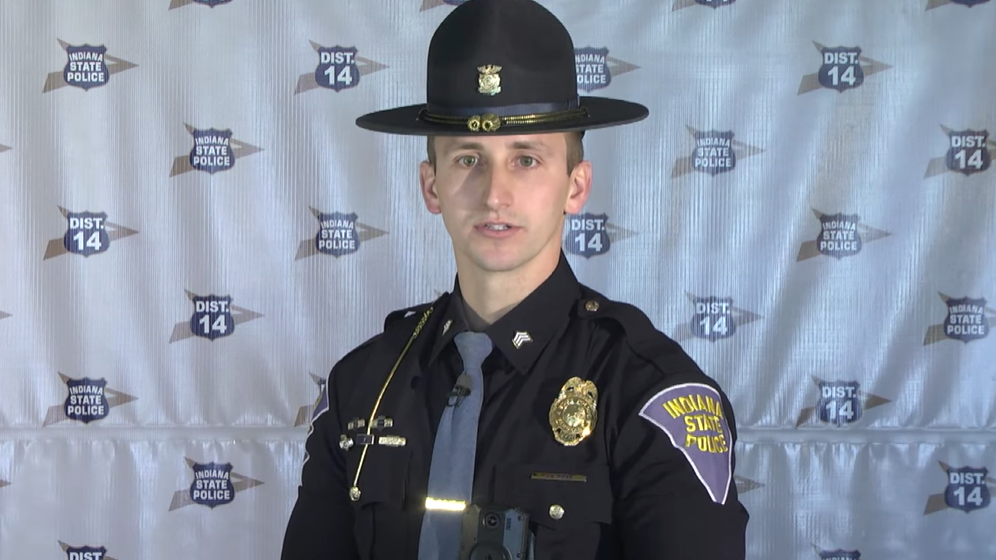 We still don’t have justice for Abby Williams and Libby German, but Indiana State Police may just be one step closer to solving the infamous Delphi Murders.

A catfish could be involved with the Delphi Murders case

Indianapolis CBS affiliate WTTV reports that ISP and the Carrol County Sheriff’s Office want more information about a social media profile known as “anthony_shots.” According to authorities, the profile was used on popular apps like Snapchat on Instagram between 2016 and 2017. Abby and Libby lost their lives in February 2017.

Investigators say whoever created the “anthony_shots” account used fake profile photos featuring a male model. He also posted photos insinuating that he was fabulously wealthy and owned many cars. This account reportedly tried to coerce young girls into sending inappropriate photos and sometimes tried to meet up with them.

ISP wants anyone with information pertaining to the “anthony_shots” account to contact the Delphi Murders tip line or email account. You can email abbyandlibbytip@cacoshrf.com or call (765) 822-3535.

If you contact the tip line, police want as much information as possible. Screenshots of any saved conversations with the account are welcome and helpful.

Watch the update from the Indiana State Police here:

What we know about the case so far

It’s been nearly five years since the Delphi Murders happened. The world still wants justice for Libby German and Abby Williams. If the girls were still alive, they would have graduated high school this past spring. But this is the first time we’ve heard updates in quite some time.

True crime shows and podcasters continue to draw attention to the crime. But so far, authorities are pretty tight-lipped about the case in general.

“When we have the person we want, we want to know what they know about the case,” Sgt. Kim Riley of the Indiana State Police told IndyStar last year. “That’s why we’ve held back on the information that we’ve given out.”

We do know that authorities are interested in identifying a man known as “bridge guy.” We don’t know much about him right now, but authorities feel confident that he is involved in the Delphi Murders.

Libby German managed to record a grainy video and some audio of the bridge guy. Authorities released a short clip of the man shuffling toward the girls and an audio clip of him saying, “Guys… down the hill.”

As we approach the fifth anniversary, ISP will happily welcome any tips. Hopefully, 2022 is the year we finally catch the man responsible for the deaths of these young girls.

Keep following us online for the latest true crime news and information about the Delphi Murders. We’ll be here to keep you filled in.