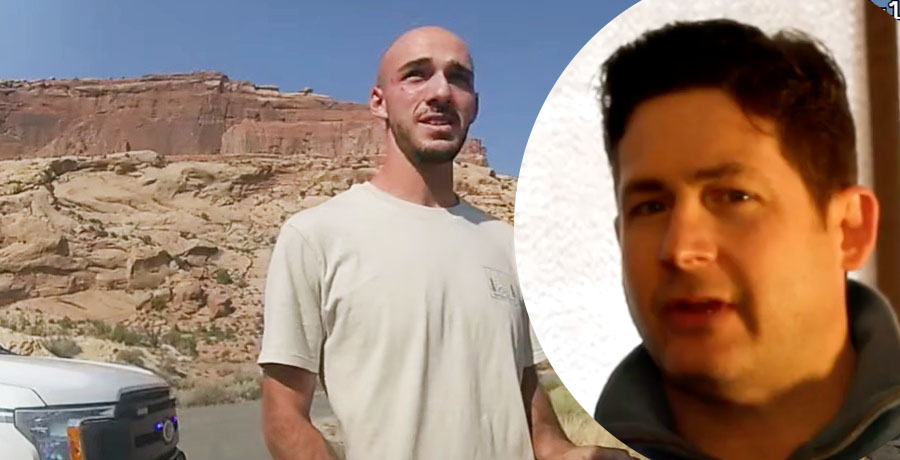 Former fugitive, Seth Ferranti urges Brian Laundrie to stop running. Laundrie has been missing/on the run since September 14th. Keep reading find out more about what Ferranti has to say about Laundrie’s case.

Fox News recently interviews Seth Ferranti about Brian Laundrie. From the sounds of it, Ferranti knows a thing or two about being on the run. Now, the former fugitive is a writer and producer.

According to the report, he spent two years on the lam. From 1991-1993, Ferranti was on the U.S. Marshals’ Top 15 Most Wanted list. He was avoiding a 25-year sentence for nonviolent drug trafficking charges. It’s important to note that this came during the peak of the US’s War on Drugs.

Some things needed to stay on the run

Money is just one of the things someone would need to stay on the lam. Seth Ferranti also says you need self-discipline and a fake ID. If you can get it, support from a friend or relative helps.

Ferranti also discusses why he thinks Laundrie has been successful in not being captured yet. He notes Laundrie’s outdoorsman skills and the fact that he looks like an “average dude.” It’s thought that since Laundrie is average-looking, he can easily hide in plain sight.

Was Ferranti relieved he was caught

Presumably, Ferranti is speaking from a place of experience. He shares that the first couple of weeks on the run are hard because you’re so paranoid. Then, it becomes easier. However, he said once he was caught and incarcerated, it was a relief. Ferranti says, “At least I could be myself again.”

The FBI is continuing to gather information on this case. If you or someone you know has information about Brian Laundrie or Gabby Petito please submit the information here or call 1-800-CALL-FBI or 303-629-7171.

Do you think Brian Laundrie will hear Seth Ferranti’s message? Do you think Laundrie will turn himself in? Share your thoughts with us in the comment section. Make sure to come back to Entertainment Chronicle for more true crime news.