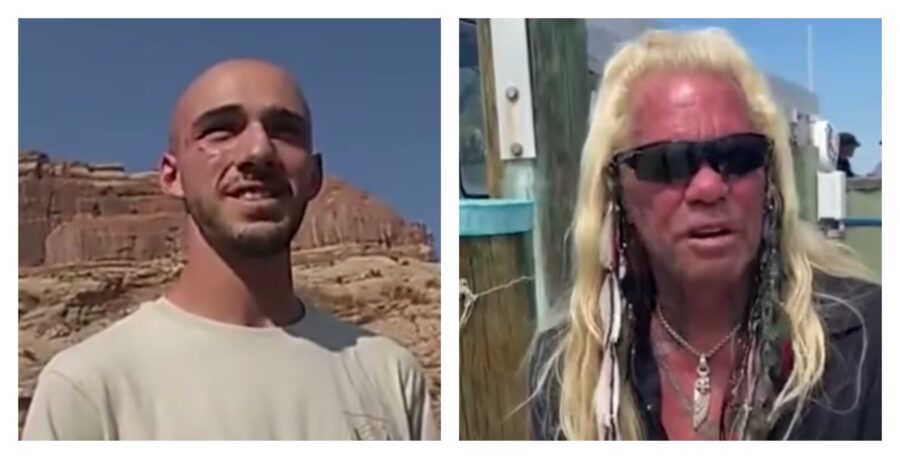 Dog the Bounty Hunter insists Brian Laundrie is alive and in Florida. However, the search for Laundrie continues. Keep reading to find out more.

In speaking with TMZ, Duane Chapman shares more thoughts on his search for Brian Laundrie. Chapman even shares his logic as to why he doesn’t think Laundrie is suicidal. Chapman says, “And if you go to his Instagram pages and look at what kind of person he really is – and the books that he reads, and especially his very favorite book – that’s not books for suicidal people.”

Furthermore, Chapman feels that he is on the right track to finding Laundrie, according to Meaww. Dog goes on share that he doesn’t believe that Laundrie is out of the country. This comes as a response to speculation that Brian Laundrie may have fled to Mexico or Costa Rica. While there have been reports that Laundrie is in the Appalachian Mountains, the bounty hunter doesn’t think that’s where he’s at. “He’s a survivalist, he’s been on the Appalachian mountains for two months at a time by himself. Is he there now? I’m not sure. Was he here a few days ago? Absolutely.”

Dog the Bounty Hunter also shares why he doesn’t think that Brian Laundrie is in Mexico. He says, “I do not believe that he’s in Mexico or Brazil. I’ve been to Mexico and if they know you’re wanted and you’re a Caucasian American, they’re gonna turn you in for the reward.” 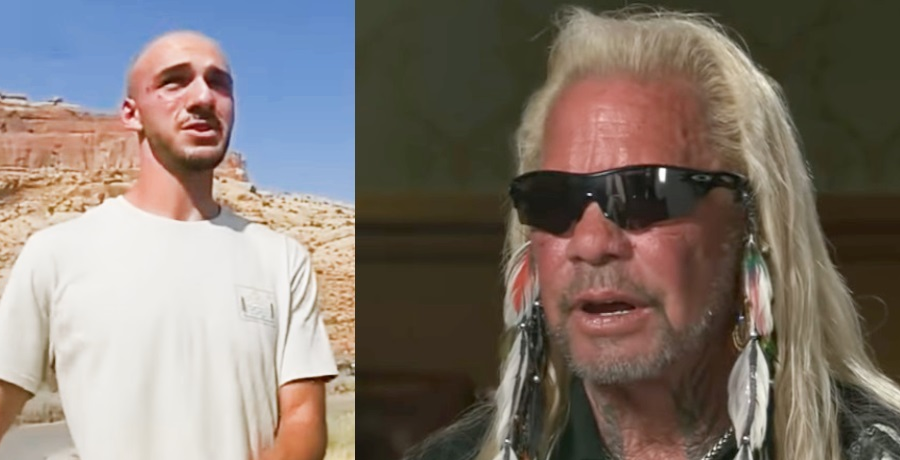 When it comes to a reward, last Entertainment Chronicle reported, the reward for locating Brian Laundrie was at $170K. Notably, $10K of that comes from Dog the Bounty Hunter. According to Chapman’s spokesperson, “Whenever there is a case like this, people naturally send him messages and info because of his past track record as a bounty hunter.”

Anyone with information is asked to call and report it. The information can be shared by calling 1-833-TELL-DOG with tips. The FBI is also asking the public to contact 1-800-CALL-FBI with tips concerning Laundrie or Gabby Petito.