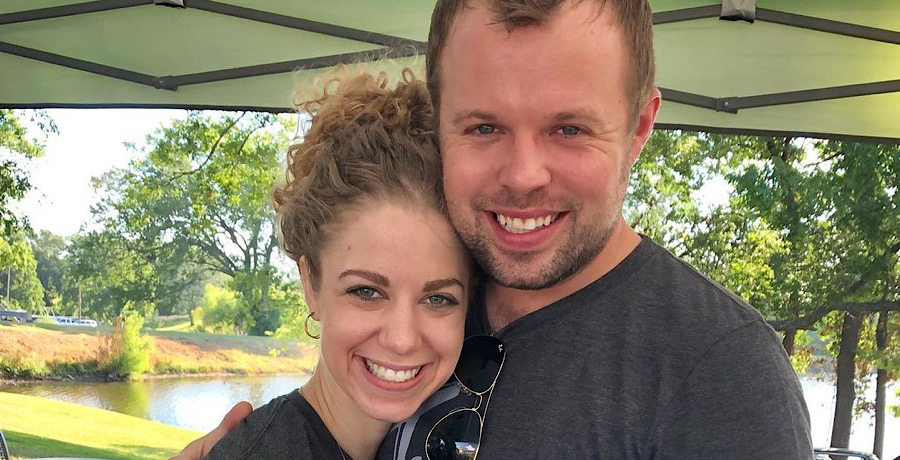 Counting On fans have been keeping their eyes close to Abbie Duggar over the past few months. Abbie made headlines after revealing that she was expecting her second child. Families and friends of Abbie and John-David Duggar have shown their excitement, as well. However, it’s been quite some time since Abbie last shared an update online. Some even pointed out that she’s past her expected due date. Now, some are speculating that Abbie has already given birth and wants to keep it private.

Counting On: Has Abbie Duggar Already Given Birth?

Counting On fans took Reddit to discuss the possibility that Abbie Duggar has already given birth. According to some, Abbie revealed that she’s due in late summer. Due to this, fans think there’s a possibility that Abbie has already given birth. “Baby was due in summer, so he has to be here already. Since it has been said that they only announced the pregnancy because they were outed for those wedding pictures, do you think they’ll announce or keep it a secret?” one person said.

“I assume they are waiting until a few weeks after the birth. My guess was she was due in the first few weeks of September and they’re probably waiting to recover,” another person added. Meanwhile, some pointed out Abbie’s sudden silence on social media, which may be another hint that she’s been busy taking care of her newborn son.

Aside from Abbie Duggar, Counting On fans are also speculating that there are more pregnant Duggars behind the cameras. One of which is Lauren Duggar, who appears to have left social media for good. There are even rumors stating that Lauren has already given birth. Meanwhile, Jeremiah Duggar’s wife, Hannah Wissmann, previously took social media to announce that they’re expecting their first child, which has been speculated by fans weeks before their announcement.

At this point, Counting On stars Jim Bob and Michelle Duggar have yet to acknowledge their newborn and upcoming grandkids on social media. The two have been silent since Josh Duggar’s CSAM arrest, and fans think they may have left the online world for good due to the critics they’ve been receiving. Meanwhile, fans are hoping that Jim Bob and Michelle are keeping in touch with their grandkids behind the cameras. Apparently, fans rarely see Jim Bob and Michelle in the recent Duggar gatherings are many are starting to feel worried about the current status of the family.

It’s clear to see that more and more Duggars are starting to live their own lives away from the cameras. Will the family eventually get back to the small screens despite the controversies? Let us know your thoughts in the comments below.