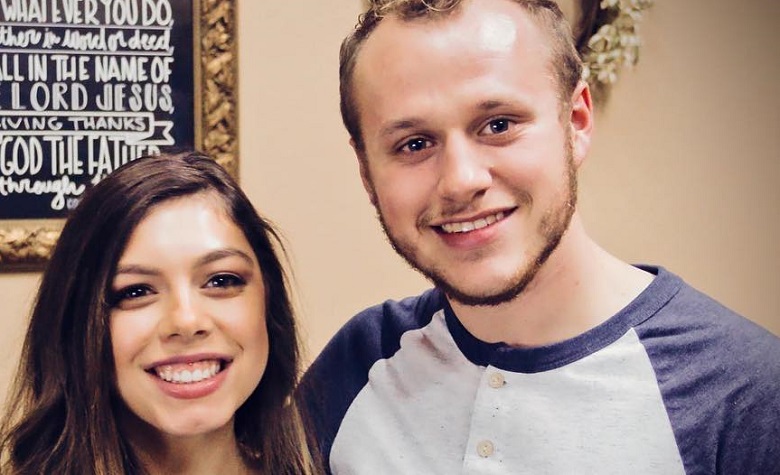 Counting On fans have been keeping their eyes close to Josiah Duggar and his wife, Lauren Duggar, over the past few months. There are rumors stating that Lauren is pregnant and has kept it private for a long time. Fans also think that it’s one of the main reasons why she and Josiah have been inactive on social media and there are even reports stating that she has already given birth. This actually resulted in fans making up different theories about what would Lauren name her rumored new baby.

Counting On fans took Reddit to discuss Lauren Duggar’s rumored baby. According to some, Lauren is no longer showing signs of baby bumps during Abbie Duggar’s baby shower, fueling the rumors that she has already given birth. Nobody in the Duggar family has confirmed that Lauren was pregnant, but fans have spotted her multiple times with what appears to be a baby bump months ago. Some even shared what name will Lauren give to her rumored newborn baby.

“Assuming Lauren had a boy (and is going with the ABC theme) I want to go with either Connor or Carter,” one person said.

“I think Connor would go so well with Addison and Brooklyn! That’s officially my favorite suggestion,” another person added.

At this point, Counting On stars Josiah Duggar and Lauren Duggar have yet to open up about the rumors that they’re expecting another baby. Fans are having a hard time getting updates after they left social media.

Aside from pregnancy, fans think that Josh Duggar’s CSAM arrest forced the two to leave social media to avoid further controversies. But, despite their online absence, fans believe that Lauren is still in touch with the Duggars, especially after she was spotted in Abbie Duggar’s recent baby shower.

Counting On stars Jim Bob Duggar and Michelle Duggar have been silent on social media for months. It appears that Josh Duggar’s conviction also forced the two to step away from the online world. However, fans think that the two are also lying low even when it comes to their kids and grandkids. According to some, Jim Bob and Michelle have yet to visit Jill Duggar’s newborn son, Frederick. It appears that they’re no longer celebrating the arrival of new Duggars. This would usually end up with massive family gatherings back in the day.

It’s clear to see that things have changed a lot in the Duggar family since Josh’s arrest. Fans also think that the controversies that Josh brought to the family will make it even harder for them to return to the small screens.