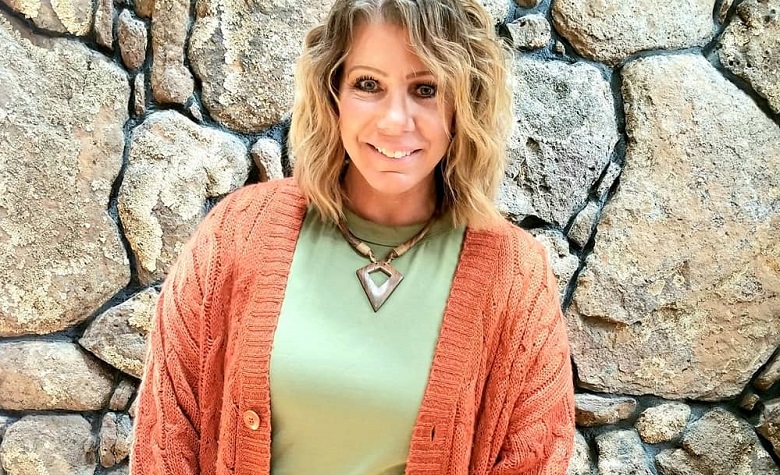 Sister Wives fans have seen Meri Brown’s struggles with Kody Brown throughout the years. It also appears that things are only getting worse between them in recent seasons. Meri herself even revealed that she and Kody haven’t been intimate for over a decade. Fans are also upset with Kody for not appreciating Meri’s efforts in restoring their marriage. Now, fans think Meri has been wanting to go all out on Kody but still couldn’t find the strength to do it.

Sister Wives: Fans Think Meri Brown Wants To Go All Out For So Long

Sister Wives fans took Reddit to discuss an old clip from Season 9 showing Meri Brown’s noticeable body language. According to some, it’s clear from Meri’s face and movements that she’s been wanting to go all out on Kody Brown. Fans also think that Meri looks so frustrated for not having the strength to step up and go off on Kody. Others also think that Kody may have said something that hurt Meri in the scene, but she’s not allowed to show that she’s upset. “Wow…if a 9-second clip paints a thousand words,” one person said. “Yes, I noticed she started doing this often and this was way before anything happened. I think she may have said something and Kody ripped her a new one,” another fan added.

Sister Wives fans also think that Meri Brown’s cryptic quotes on social media are clear indications that she’s been having troubles with Kody Brown. Fans also noticed that most of Meri’s recent quotes talk about moving on and letting go of someone. Some even thought that Meri is going to be the first wife to leave instead of Christine Brown. But it seems that something is fueling Meri to stay, and many think that it’s the younger Brown children.

At this point, Sister Wives star Meri Brown has been living her best life in Mexico. She’s also with her friends and business partners from LuLaRoe. Most of the time, Meri shares their exciting activities. Fans also find it odd that Meri spends more time with her friends compared to Kody Brown and the other wives. But fans are glad that Meri is still finding happiness lately despite all the heartbreaks she’s been suffering.

Meanwhile, the 4th episode of Season 17 is expected to be an emotional episode for Meri. Apparently, TLC revealed that the upcoming episode will focus on Meri’s big loss, and fans already assume that it’s about her mother, Bonnie. What are your thoughts on the family right now? Let us know in the comments and watch Sister Wives Sundays on TLC.