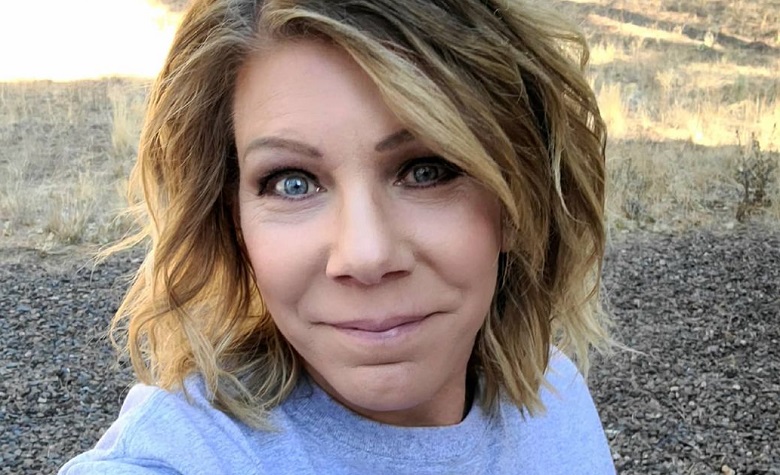 Sister Wives star Meri Brown has been receiving a lot of support from fans lately. Apparently, many feel bad for Meri’s situation in the plural family. She’s been mistreated by Kody Brown for years, and it seems that she’s being snubbed by the other wives behind the cameras. Some are also impressed that Meri is still with the polygamous family despite all the heartbreaks she’s been through with Kody. However, it seems that things are finally changing for Meri lately. She even took social media to share her hair makeover with a cryptic quote that seems to hint at moving on.

In a social media post, Sister Wives star Meri Brown shared a puzzling quote that talks about the meaning behind a woman cutting her hair. “A woman who cuts her hair is about to change her life,” Meri said. Moments later, Meri shared clips of herself having a hair makeover. According to some, it clearly indicates that Meri is aiming for a big change in life. Some are also hoping that it has something to do with her current status with Kody Brown and that she has finally found the courage to leave and follow in Christine Brown’s footsteps.

Meri also shared a quote that seems to shade a person who has a controversial behavior. Apparently, Meri’s quotes talk about how some should learn facts and understand the situation before assuming and judging. “Before you hurt someone, feel. Before you speak, think,” Meri added. According to some, it seems that Meri is trying to shade Kody’s behavior throughout the years. It’s known that Kody has been controversial when it comes to arguing with his wives. He often ends up hurting their feelings and not coming up with a better solution as well, and it appears Meri is getting tired of it.

Meri also took social media to share a lengthy message about focusing more on herself. According to Meri, the most important person in the world for her is herself. “Give yourself pep talks and tell yourself how grateful you are for YOU! Feel secure with yourself and LOVE yourself! Stand up for yourself in truth and love. Value yourself,” she added. Meri has been treating herself over the past few months as well. Most of the time, Meri travels on her own, and it seems that she’s enjoying it so much. She’s been spending a lot of time with her friends and business partners as well, who have been helping her become a strong and independent woman amid her struggles with Kody Brown.

It’s clear to see that Meri is trying to live her best life despite her struggles with Kody. Some are even starting to doubt that Kody will ever do something to restore their relationship, especially now that things have been falling apart in the plural family. Let us know your thoughts and watch Sister Wives Sundays on TLC.