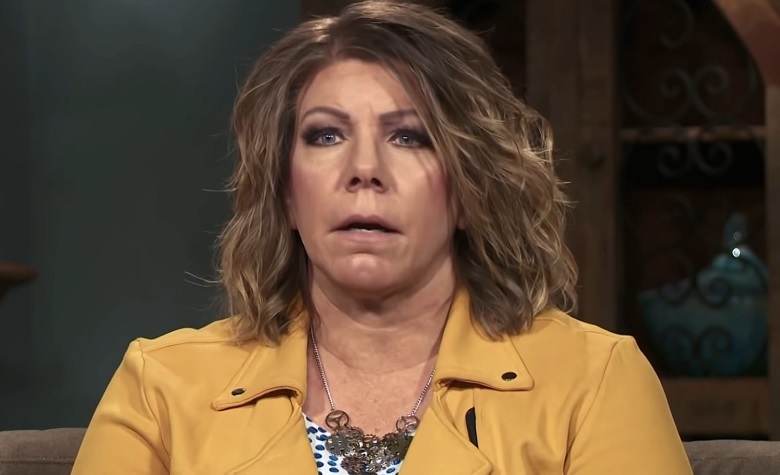 Sister Wives star Meri Brown has been sharing cryptic quotes on social media over the past few months. Most of Meri’s quotes talk about dealing with relationship struggles and letting go of someone. According to some, it’s clear that Meri is trying to express her problems with Kody Brown and the plural family on social media. Fans find it odd that Meri is still with the plural family despite all the heartbreaks she suffered. Now, they are discussing the first episode of Season 17 where Meri showed big signs of sadness and discontent.

Sister Wives: Fans Think Meri Brown Suffered The Most In The Family

Sister Wives fans took Reddit to discuss why Meri Brown is suffering the most in the plural family. According to some, it’s clear that Kody Brown has been trying to make Meri feel bad about herself due to her catfishing scandal back in 2015. Fans also think that it’s one of the main reasons why Meri stays. “Meri has always looked like she was shamed into thinking she was a terrible person who had to stay from my perspective,” one person said.

“She’s beaten down to believing she’ll never find anyone else or a family in the Mormon faith who’ll accept her so he’s doing her a favor by letting her still be around,” another person added. Meanwhile, some are hoping that Meri will finally listen to her supporters and apply all the motivational quotes that she’s been posting for months into her life.

Is Meri Starting To Move On?

Sister Wives fans think that Meri Brown is starting to show signs of moving on. According to some, Meri has been spending a lot of time with her business partners compared to the plural family. She’s been staying a lot in Utah as well, and fans think she’s been trying to avoid her stressful life in Flagstaff. Meri surprised the viewers during the first episode of Season 17 after revealing that she and Kody Brown haven’t been intimate for over a decade, which is a clear indication that there’s no more love between them.

Sister Wives: Meri Brown Travels To Disneyland Without The Family

Sister Wives star Meri Brown also took social media to share her latest adventure to Disneyland. It’s unclear who was Meri with during her trip. But fans already assume that she’s not with Kody and the other wives. Reports claim that Meri is no longer interacting with the plural family behind the cameras. It’s also reported that Meri and Kody’s relationship is much worse outside the show.

The second episode of Sister Wives Season 17 will air on September 18, 2022. It will also take a deeper dive into Christine’s decision to leave.