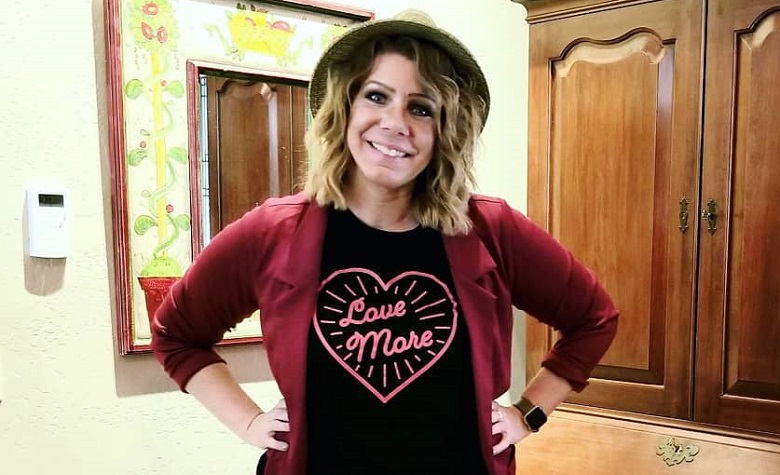 Sister Wives star Meri Brown likes to keep her fans updated. Most of the time, Meri shares messages about staying strong and becoming successful in life. Fans have been praising her for being an inspiration to many, as well. Meri also loves to share puzzling quotes about dealing with people who hurt her and overcoming relationship struggles. According to some, most of Meri’s cryptic posts clearly indicate her dying relationship with Kody Brown. This time, Meri caught a lot of attention after traveling back to Utah with a statement that excites many.

Sister Wives: Meri Brown Back In Utah, Says There’s More To The Story

In a social media post, Sister Wives star Meri Brown shared a picture of her holding a book with a puzzling caption. “There’s so much more to the story…. #Ready,” Meri said. Meri also revealed that she’s currently in Utah, fueling the speculations that she stepped away from Flagstaff. Meanwhile, some fans are excited about what Meri is going to reveal. It’s believed that it has something to do with her current status with Kody Brown and the plural family. Apparently, Season 17 is set to arrive in just a few days, and fans think that the wives are starting to make some noise on social media to gain more viewers.

Fans also took Meri’s comment section to cheer for her amid her struggles with Kody. “You are an amazing woman and I am so proud of you for speaking your truth!!” one fan said. “I pray you have left and are starting over. You deserve so much more,” another fan added.

Sister Wives fans also think that Meri is trying to tease a book in the future. According to some, it’s possible that Meri is going to write a tell-all book where she shares her life in the plural family. Others agree and hope that Meri will also expose Kody and Robyn Brown’s unfair relationship. Meri remained silent about what she was up to with her puzzling post. She never answered the fans in her comment section which she usually does. Due to this, fans can only hope that Meri will soon share the story that she’s teasing.

Sister Wives fans also believe that Meri is about to follow in Christine Brown’s footsteps. Apparently, Christine left the plural family due to Kody Brown’s mistreatment. It’s known that Meri has been mistreated by Kody for years. He’s been cold towards Meri despite her efforts on trying to restore their relationship. Due to this, some fans think that Meri finally had enough and now wants to move back to Utah for good.

It’s clear to see how bad things have turned in the plural family. Season 17, which will air on September 11, 2022, is also expected to take a deeper dive into the family’s struggles.