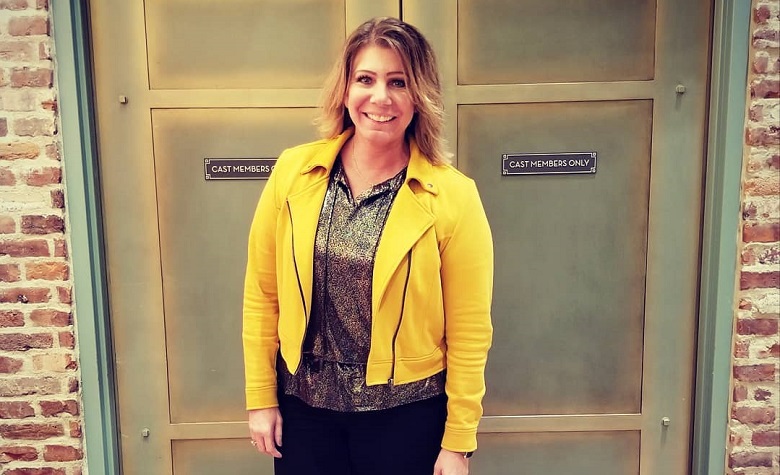 Sister Wives star Meri Brown loves to share cryptic quotes on social media. Most of the time, Meri’s quotes talk about overcoming struggles and letting go. According to some, it’s clear that Meri’s quotes depict her struggling relationship with Kody Brown. However, it seems that she’s having a hard time leaving. Due to this, fans feel bad for Meri as she continues to suffer from Kody’s mistreatment. Some also think that Meri has been mistreated by the plural family throughout the years.

Sister Wives fans took to Reddit to discuss why Meri Brown has been suffering a lot of heartbreaks throughout the years. “I feel like she’s constantly dealing with a fear of rejection which is warranted by all of the rejection she receives,” one person said.

Others agree and said that Kody Brown’s constant rejection of her alone must’ve been so painful. Meanwhile, some are hoping that Meri gets some help and encouragement to do what she thinks is right for her future.

“Maybe a doctor and some one-to-one therapy can help Meri sort this all out. The trouble with that is she chooses to pretend everything is just fine. Maybe even one day Kody will hold her hand,” another person added.

At this point, Sister Wives star Meri Brown has yet to share her next steps regarding her struggling relationship with Kody Brown. Fans have been telling her to leave Kody, but it seems that she’s having a hard time doing it. Apparently, Meri revealed that the younger Browns are one of the main reasons why she stays.

Fans also think that Meri has been so attached to some of Robyn’s younger kids, and leaving might only break Meri’s heart much more. Due to this, fans can expect that Meri might stay despite constantly getting rejected.

Sister Wives star Meri Brown has been distracting herself from the plural family’s recent struggles as well. Most of the time, Meri travels with her friends and business patterns from LuLaRoe. It also appears that she’s been focusing more on her B&B in Utah. According to some, Meri is doing a great job of keeping herself happy and motivated every day despite her dying relationship with Kody Brown.

It’s clear to see that things are still not looking good in the plural family. Will Kody finally come up with something to finally put his wives on the same page?