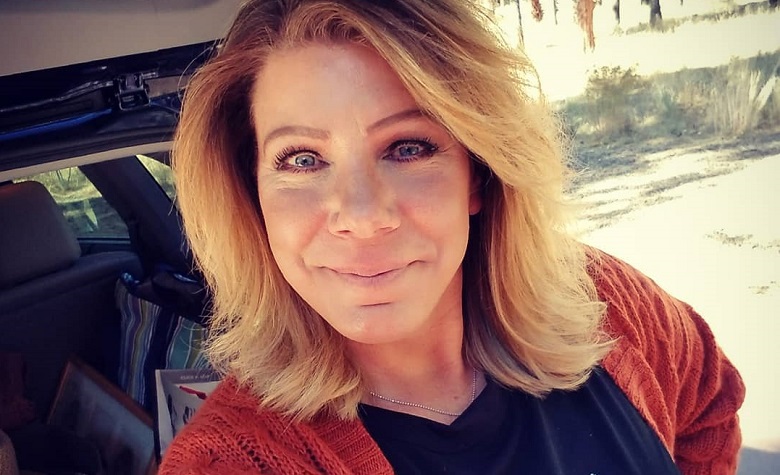 Sister Wives star Meri Brown has been keeping in touch with the fans lately. Most of the time, Meri shares cryptic quotes about dealing with struggles, and fans think that most of them depict her struggling relationship with Kody Brown. Meri has been busy with her B&B in Utah as well. It also appears that she’s focusing more on building good relationships with her friends and business partners from LuLaRoe. Now, Meri is back to share another update with the fans. This time, Meri talks about moving forward amid her struggles with Kody.

“Don’t stress about closed doors behind you. New doors are opening every moment and you will see them if you keep moving forward,” Meri said.

It seems that Meri is talking about Kody Brown not opening his heart to his other wives. Apparently, reports claimed that Kody has been snubbing his other wives while living with Robyn Brown every day to the point where they look like a monogamous couple.

Meri has also done so many attempts on restoring her relationship with Kody but often ends up with disappointment. Due to this, fans think that Meri is now moving forward from her struggling life with Kody and the plural family.

Sister Wives star Meri Brown also took to social media to share a quote that talks about why she stopped explaining herself to others.

“I stopped explaining myself when I realized people only understand from their level of perception,” Meri said.

It seems that Meri is trying to shade Kody Brown for not understanding her and the other wives. It’s known that Meri has been catfished back in 2015. However, fans noticed that Kody was never the same since Meri’s catfishing scandal.

According to some, it’s a clear indication that Kody doesn’t have a bigger understanding and only believes in what he feels.

Sister Wives fans have been keeping their eyes close to Meri Brown lately. Apparently, fans have been noting Meri’s frequent posting of puzzling quotes lately. Some of them are about letting go of someone and moving on from all problems. Due to this, fans are starting to think that Meri is reaching her limits.

Meri has already made it clear that she doesn’t want to leave. She also said that she couldn’t just leave the young Browns that got attached to her. But some think that Meri no longer serves any purpose for Kody and it’s only a matter of time before she follows in Christine Brown’s footsteps and leaves the plural family.

At this point, Meri has yet to share if she’s now planning to leave. But some think that her recent cryptic quotes are indications that she’s been thinking about it lately.