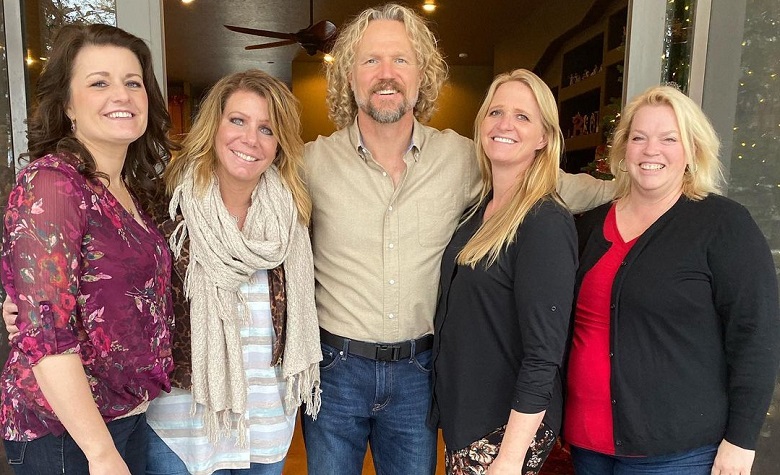 Sister Wives fans have seen Kody Brown’s struggles with his wives throughout the years. Apparently, fans are blaming Kody’s unfair relationship with Robyn Brown. Some also pointed out that their monogamous-like lifestyle has become more obvious last season. Others agree and think that it’s one of the main reasons why the family is falling apart. Meanwhile, some of the wives have opened up about their current status with Kody. One of them is Janelle Brown, who’s been insisting that she’s still on good terms with him. However, fans are starting to doubt it, especially with Janelle’s recent activities.

Sister Wives: Why Fans Are Doubting Kody Brown’s Relationships With The Wives

Sister Wives fans took to Reddit to discuss why they’re doubting Kody Brown’s relationship with the wives. According to some, it’s obvious that Kody is now living in a monogamous-like marriage with Robyn Brown. Fans also think that it will stay that way for a while as the other wives serve Kody no purpose. One of which is Meri Brown, who’s been struggling with him for years. Others agree and said that Kody starts to show no love towards Meri since her catfishing scandal. Meri has made it clear months ago that she won’t leave the family. However, fans think that she’s just doing it for show and there’s no more spark between her and Kody.

Aside from Meri Brown, Sister Wives fans are also doubting Kody Brown’s relationship with Janelle. Apparently, Paedon Brown has made it clear that Kody and Janelle are still on good terms. However, Janelle’s recent activities made some fans think that they’ve been avoiding each other. According to some, Janelle has been traveling a lot lately without Kody. It also appears that she’s no longer talking about him online, and it’s starting to worry the fans. “For a long time, Janelle tried to show people on social media that Kody and she were still together. I noticed those posts kinda stopped and she hasn’t mentioned Kody in a while,” another person added.

Sister Wives fans also think that Christine Brown is done with the plural family. Others agree and point out how Christine is living her best life in Utah. Fans also love how she’s been glowing lately, showing signs that she’s now happy with her life after her split with Kody Brown. According to some, it seems that Christine and Kody will no longer get back together. But fans are still hoping that the two will continue to stay in touch for the sake of their kids.

It’s clear to see that Kody’s relationship with the other wives is not looking good. Fans also think that nothing will change as long as Kody is showing his favoritism towards Robyn Brown.