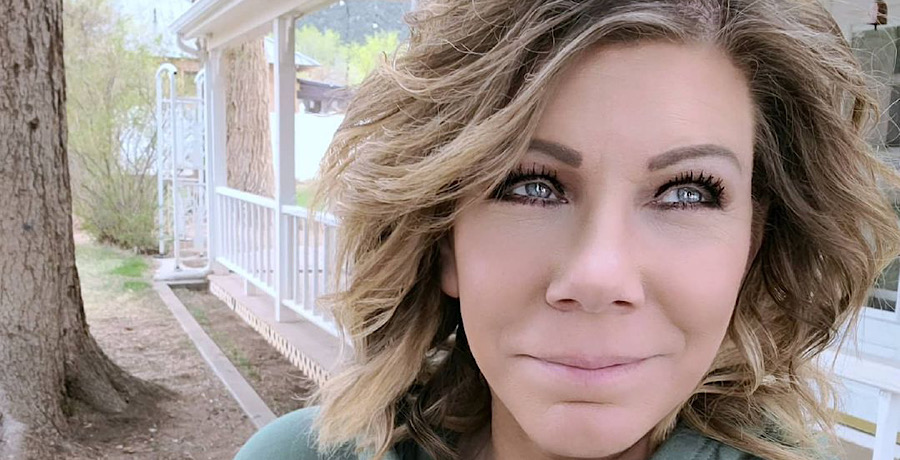 Sister Wives star Meri Brown has been making headlines after her recent trip to Mexico. According to some, it seems that Meri is trying her best to step away from her stressful life in Flagstaff. Meri has been receiving a lot of support from the fans lately. There are also speculations that she’s on the verge of leaving Kody Brown due to her recent cryptic posts. Now, Meri is back to share another update for the fans. This time, Meri shares what she’s been up to in Mexico.

In a social media post, Sister Wives star Meri Brown shared what she and her friends have been up to in Mexico. Apparently, Meri shared a clip of them partying in what appears to be a bar. It also seems that there were tons of LuLaRoe members who were able to travel to Mexico as well. According to some, it clearly indicates that the company is still going strong despite all of its recent controversies. Fans also think Meri is considered one of the most popular members of LuLaRoe. Some also believe that her TV fame played a huge role in her successful career with the company.

Sister Wives star Meri Brown has been receiving a lot of support from the fans as well. Apparently, many are happy with how Meri is keeping herself smiling despite all the heartbreaks she’s been suffering. Aside from traveling, Meri appears to be focusing on a healthy lifestyle as well. She even took social media recently to share that she’s been training fox boxing lately as well as doing different workout routines. Meanwhile, fans can only hope that Meri will finally come up with a big decision similar to what Christine Brown did.

Sister Wives: Episode 3 Is About To Be Emotional For Meri Brown

TLC has already released the third and fourth episode descriptions of the 17th season of Sister Wives. However, the third episode’s description caught a lot of attention. Apparently, TLC revealed that Meri suffered a big loss in the third episode, and fans are already assuming that it was Meri’s late mother, Bonnie. Due to this, fans can already expect the emotional side of Meri in the upcoming episode. Fans are also hoping that TLC will show how Kody Brown and the other wives will comfort Meri.

It’s clear to see that Season 17 has been a roller-coaster season so far. Meanwhile, fans are still hoping that Kody will finally come up with something to finally end their struggles. Do you think it’s possible? Let us know your thoughts and watch Sister Wives Sundays on TLC.