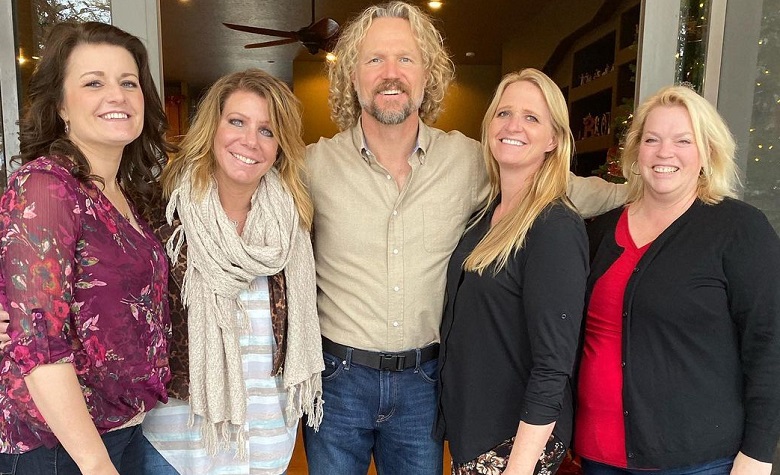 Sister Wives fans have been keeping their eyes close to the plural family for some time now. Many reports state that things have been falling apart in the family. Christine Brown’s departure is also a piece of clear evidence that Kody Brown is failing on keeping his wives on the same page. The first episode of Season 17 also took a deeper dive into the family’s struggles as Christine expresses her desire to leave. Now, TLC has already released the second episode, and fans already have a lot to say about it.

Sister Wives fans took Reddit to share their thoughts in the second episode of Season 17. Apparently, the second episode was focused on Ysabel Brown sharing a piece of exciting news regarding her future, especially in college. Fans are excited about Ysabel. However, some quickly noticed how her dad, Kody lacked a lot of information regarding his daughter. “That college conversation showed how little he’s around. If he really was a part of her life, he’d already know all of this before they sat down to film the scene,” one person said. Others agree and called out Kody for still not paying attention to his kids. Some even recalled the time when Kody decided not to go to Ysabel’s major back surgery in New Jersey, which made her disappointed.

Fans Think The Kids Are Upset At Kody

Sister Wives fans also think that Season 17 showed how the kids are so distanced from their father. According to some, Kody has been pointing out how the kids talk badly about him. But some believe that Kody did it to himself as he continues to neglect them. “MAYBE there is some truth to it? Maybe you should as a parent listen to your kids’ feelings?” another fan added. Meanwhile, some believe that Kody will feel the disappointment of his kids even further with Christines’s departure.

Sister Wives: What To Expect In Episode 3?

At this point, TLC has yet to share what’s going to be in the third episode of Sister Wives. However, TLC usually releases teasers days before the new episode arrives. Due to this, fans can already expect some exciting teasers soon. Meanwhile, some fans are already speculating that the third episode will be as explosive as the first and second. Apparently, things are already not looking good for Kody and his wives, especially with Christine leaving. Some also think that Janelle Brown and Meri Brown are on the verge of finally stepping away.

It’s clear to see how bad things have turned in the plural family. Will Kody still come up with a solution to end their struggles? Let us know your thoughts and watch Sister Wives Sundays on TLC.