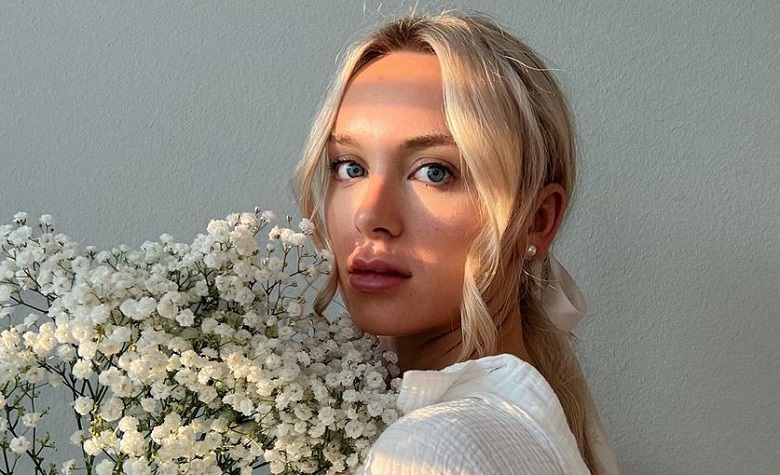 90 Day Fiance star Yara Zaya loves to share adorable pictures with her daughter, Mylah. It appears that they’ve been enjoying their stay in Los Angeles so far. However, before experiencing such a happy life, Yara had been through a lot with her husband, Jovi Dufren. Season 7 of 90 Day Fiance: Happily Ever After? is also expected to take a deeper dive into their struggles. Now, Yara is back to share another update for the fans. This time, Yara reacts to herself in the first episode of Happily Ever After?

90 Day Fiance: Yara Zaya Reacts To Herself In First Episode

In a social media post, 90 Day Fiance star Yara Zaya shared a clip of her reacting to herself during the first episode of Happily Ever After? According to Yara, she can’t believe how happy she was back then. Apparently, the season was filmed before Russia started attacking Ukraine. Yara said that she didn’t believe the rumors at first. However, days later, Yara revealed that her friends started calling her regarding the situation in Ukraine and she was brokenhearted. Yara also said that it hit her hard and she couldn’t believe that such things still happen.

Despite their controversial storyline in Happily Ever After?, 90 Day Fiance fans are still showing support to Yara and Jovi. Some even took Yara’s previous post to leave positive comments for her and her husband. “@jovid11 I hope you two make it. Just talk to each other through the hard times,” one fan said. “@yarazaya Glad that you all are doing the work and supporting each other while sharing the vulnerable sides of marriage!” another fan added. It’s clear to see that Jovi and Yara are easily one of the most popular couples in the show. It also appears that their popularity led to the big success of Yara’s own makeup line.

Jovi also took social media to share an adorable picture with his daughter, Mylah. It’s unclear if Jovi has already reunited with his family after his trip to South Africa. But fans are glad that Jovi is trying his best to share wholesome pictures with his family. Jovi also took the opportunity to ask the fans if they’re excited for his upcoming season with Yara. “Loving every moment with this princess. Who is excited to see her tonight??? The countdown is on,” Jovi captioned.

Jovi previously revealed that sharing how he and Yara overcome their struggles is one of the things he’s excited about in the latest season of 90 Day Fiance: Happily Ever After? Due to this, fans can expect some intense drama between them in future episodes. What do you think of the show so far? Let us know in the comments and watch it Sunday nights on TLC.