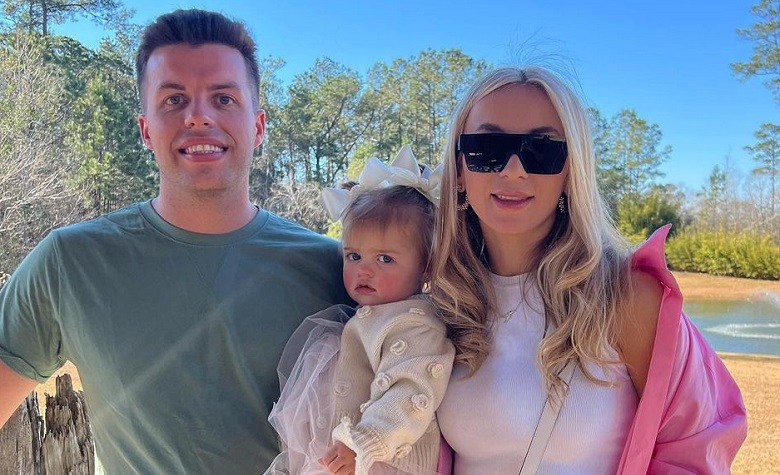 90 Day Fiance star Yara Zaya has been keeping in touch with the fans lately. Most of the time, Yara shares adorable pictures with her daughter, Mylah, in Los Angeles. Apparently, Jovi Dufren left Yara and Mylah in L.A. as he went on a quick trip to South Africa. Since then, Yara has been partying in doing the things that she loves while her husband is away. Fans are also glad that Yara’s mother-in-law, Gwen, has been looking after them lately. Now, Yara is back to share another update for the fans. This time, Yara shares some of the most popular questions fans often ask her.

90 Day Fiance: Yara Zaya Answers Questions About Her Personality In The Show

In a social media post, 90 Day Fiance star Yara Zaya answered a question regarding her personality throughout the reality show. Apparently, some fans recalled Yara’s questionable behavior throughout the show. One of which is when she tries to act like she and Jovi Dufren are extremely rich. According to Yara, her personality in the show and in real life are the same. However, she made it clear that there are times when she must say something that’s out of reality. “But sometimes I joke. but everyone thinks I was serious. Like with Kim Kardashian and house for $26 million,” she added.

Yara also answered a question regarding who makes more money between her and Jovi. According to Yara, she and Jovi both make almost the same. Meanwhile, fans think that Yara’s lifestyle changed a lot since marrying Jovi. Aside from traveling a lot, fans also noticed that Yara has been wearing high-end brands. Yara’s love for fashion also made her decide to open her own makeup line, and it seems that it’s been doing well lately.

90 Day Fiance fans also took the opportunity to question Yara regarding her plastic surgery rumors. Apparently, Yara’s face changed a lot throughout the years, especially before she met Jovi. However, Yara made it clear that she had no modifications on her face except for one. According to Yara, she only had lip filler. Meanwhile, some fans think that Yara’s luxurious lifestyle helped her a lot with her massive transformation throughout the years.

At this point, one of Yara and Jovi’s main goals is to find a new place to settle. They’re currently choosing between Texas and Florida, but some think Los Angeles might be added to the list.