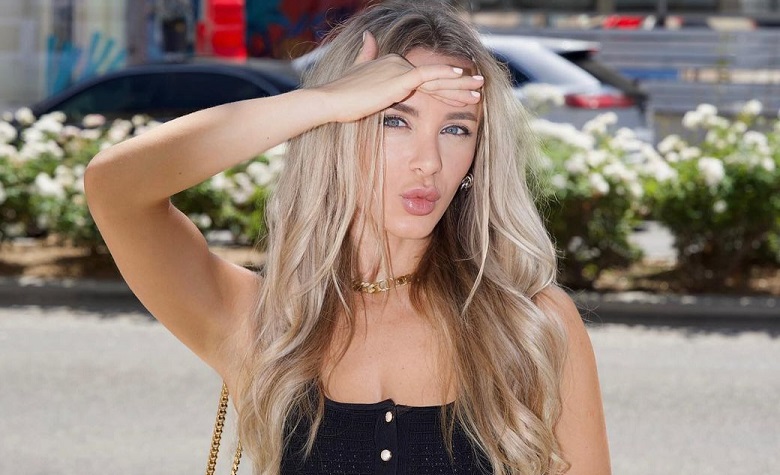 90 Day Fiance star Yara Zaya has been keeping in touch with the fans lately. Most of the time, Yara shares her exciting vacation in Los Angeles with her daughter, Mylah. On the other hand, Jovi is enjoying his vacation in South Africa with some of his friends. It also appears that Jovi already misses his daughter as he continues to share adorable pictures of her on social media. Now, Yara is back to share another update for the fans. This time, Yara shares a hilarious clip with her mother-in-law, Gwen.

In a social media post, 90 Day Fiance star Yara Zaya shared a clip with her mother-in-law, Gwen. “I say @gweneymard Let’s Dance. She says okay,” Yara said. However, later in the clip Yara jokingly pulled Gwen’s hair to time her shout to the music and the two laughed it off. Fans also took Yara’s comment section to talk about their adorable relationship. “You two are too cute!!!” one fan said. “You guys together need your own channel. Best duo here,” another fan added. It also appears that Gwen is with Yara and Mylah in Los Angeles. Fans are also praising Gwen for looking after Yara and Mylah while her son, Jovi Dufren, is in South Africa.

Yara also took social media to share how much she’s enjoying Los Angeles with Mylah. She even shared a stunning picture with her daughter, and fans think that they fit so well in L.A. “Me and my little princess enjoy LA,” Yara captioned. At this point, Yara and Jovi Dufren are still looking for a new place to call home. Fans also think that Los Angeles will be added to their list as Yara seems to have fun living a luxurious and exciting lifestyle.

Meanwhile, fans are excited to see Jovi finally reuniting with his daughter. Fans are also hoping that Jovi will bring his family on his next trip.