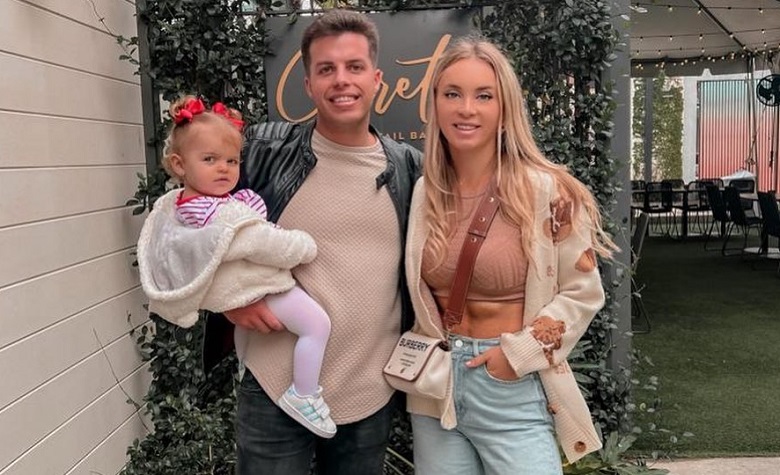 90 Day Fiance star Jovi Dufren recently made headlines after announcing that he’s going on a trip to South Africa with some of his friends. Fans were also surprised that Yara Zaya and Mylah were not with Jovi this time. However, it seems that Yara doesn’t mind Jovi’s absence. She even took social media recently to share that she went partying with some of his friends while Jovi is away. Some also questioned who cared for Mylah during Jovi and Yara’s outdoor activities.

90 Day Fiance star Yara Zaya took social media to share several clips from her recent bonding time with some of her friends. The first few clips showed Yara and her friends eating at a restaurant. Moments later, glasses of alcohol were seen and Yara starts dancing with her friends. It appears that Yara went all out with her friends amid Jovi Dufren’s absence. Some are happy for Yara as she gets to enjoy life despite her busy schedule. However, some are worried about who’s looking after Mylah. According to some, it’s possible that Yara left Mylah to Jovi’s mother, Gwen.

90 Day Fiance star Jovi Dufren also shared several clips from his recent trip to South Africa. Apparently, Jovi visited a safari to see different wildlife. It also appears that Jovi is already having a blast on his first day in South Africa. He even shared clips of the hotel he’s been staying too. Jovi also revealed that his co-star in TLC, Syngin Colchester, has already given him advice regarding the places he should pay a visit to in South Africa.

In a social media post, 90 Day Fiance star Jovi Dufren shared a throwback picture with Mylah during their trip to what seems to be a resort. “Not sure what Mylah’s going to do without her Beverly Hilton chocolate croissants every morning,” Jovi captioned. It appears that Jovi is already missing his daughter. Apparently, it’s rare to see Jovi and Mylah getting separated from each other. Due to this, fans are hoping that Jovi will get back sooner and reunite with his daughter.

At this point, Jovi has yet to share when is he going back home. However, Jovi has already revealed that his trip to South Africa is not work-related. Due to this, fans can expect that it won’t take him that long to return to his family.