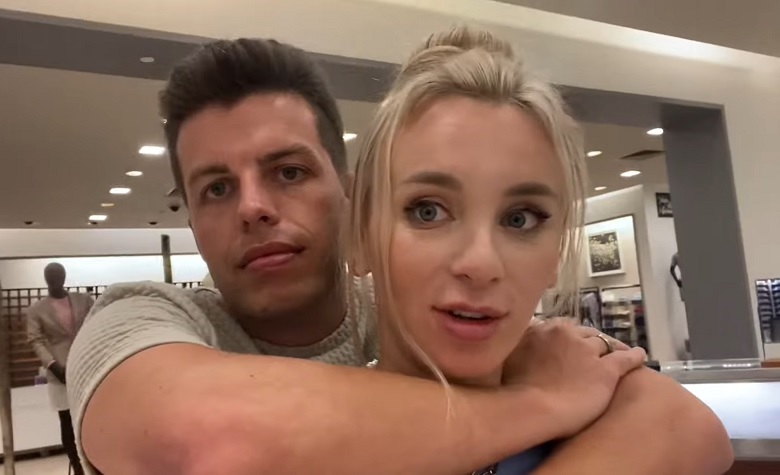 90 Day Fiance fans have seen how Jovi Dufren and Yara Zaya love traveling. Apparently, the two have been traveling around the U.S. To find a place to call home. However, it’s been quite some time and the two still haven’t found one. Now, Jovi took social media to announce that they’re utilizing their frequent travels to become vloggers. Fans have been asking Jovi and Yara to vlog as they travel a lot. Finally, the two are going to share a new side of their lives as vloggers.

In a social media post, 90 Day Fiance star Jovi Dufren announced that they’re finally sharing their travels around the U.S. “Just being a tourist. We decided we are going to start covering all of our travels on Youtube,” Jovi said. After that, Jovi said that their first video is from their trip to New York. The video was only 14-minutes long. However, it’s filled with different activities such as their shopping clips in New York and even a mini birthday trip. Moments later, fans took Jovi’s comment section to suggest that TLC should give them a spinoff about traveling. “TLC should give you guys your own travel show,” one fan said. Jovi also agreed and said, “Hahah yess!!! that would be great.”

In a social media post, 90 Day Fiance star Jovi Dufren shared his first travel story. “Just after my 18th birthday, I went on my first trip out of country for work,” Jovi said. “From the first moment I traveled out of the country, I knew it was something I really wanted to continue doing,” he added. Apparently, fans have been asking Jovi to share more of his travel stories, especially after sharing his experience on his first trip to Brazil. According to some, it would be a good idea if Jovi would create a regular segment on his social media page about his travel stories.

90 Day Fiance fans have seen how Yara Zaya loves NYC so much. According to Yara, NYC gave her a surge of energy and happiness. It’s also clear to see that they enjoyed NYC a lot, especially after sharing their happy moments from their latest vlog. At this point, Yara and Jovi Dufren have yet to announce where would they settle down. They’ve been staying at luxurious hotels lately and fans are getting worried about their expensive lifestyle.