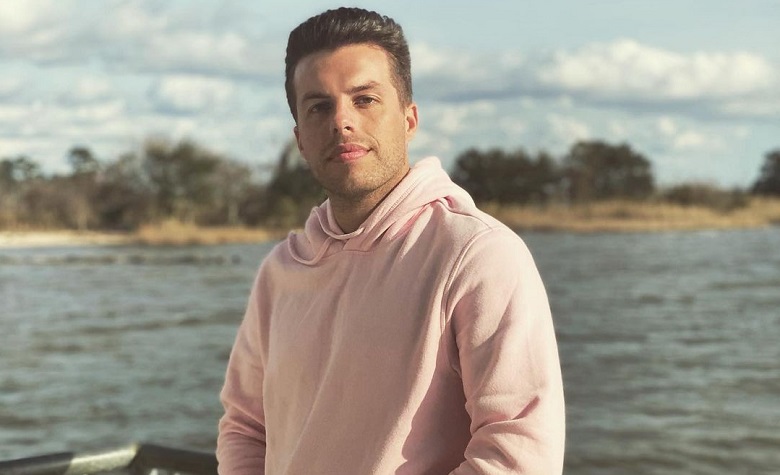 90 Day Fiance star Jovi Dufren loves traveling so much. Apparently, Jovi’s underwater robotics job has helped him travel to different places in the world. However, Jovi has also traveled by himself even if it’s not related to his work. Now, Jovi took social media to share one of the most unforgettable travels he had. Fans also took Jovi’s social media to ask him to start a regular segment where he shares his travel stories.

In a social media post, 90 Day Fiance star Jovi Dufren shared a video of him being interviewed by his wife, Yara Zaya. “About my first trip to Brazil, Truly one of the first times I ever traveled alone (not for work) It was quite an interesting trip, but one of the best I’ve ever taken,” Jovi captioned. “After losing some of my most important belongings, I met amazing friends from all over the world,” he added. During the video, Jovi shared that he really had so much fun in Brazil. However, he also had some unfortunate experiences in the country. According to Jovi, his phone and wallet got stolen in Brazil.

Jovi also said that he had to rent on internet cafes just to contact his mother and say that he’s fine. However, Jovi also said that having no technology in Brazil helped him enjoy the place much more. According to Jovi, he was able to interact with other people much better and focus on the carnivals and other special events they went to. Jovi also shared his horrible experience of having to stay in a house with no AC. According to Jovi, he felt like he’s dying from the heat every day. However, despite his unpleasant living condition, Jovi still enjoyed it and even made a lot of new friends.

After sharing stories from his trip to Brazil, 90 Day Fiance fans took Jovi Dufren’s comment section to ask for more travel stories. “Wonderful we love your travel stories, please continue them. Thanks,” one fan said. “Sweet. Tell us stories from each ur trip. I think everyone would like to hear not only me,” another fan added. Apparently, Jovi has already traveled to many places around the world. Due to this, he’s going to have so many stories to tell if he tries to make it a regular segment on his social media page.

Before sharing his trip to Brazil, 90 Day Fiance fans also enjoyed Jovi Dufren’s story about his trip to Egypt. According to Jovi, his travel to Africa is an amazing experience. However, he’s sad that he’s only been there once. According to Jovi, he still got so much more to explore in Africa. After that, Jovi teased that fans that he’s about to travel again soon. Meanwhile, fans are expecting that Yara Zaya and Mylah will be with Jovi on his future travels.

‘Sister Wives’: Meri Brown Talks About Depression In Latest Post
Clarence Thomas Ripped For ‘Anti-Partisan’ Rhetoric
Amy Duggar Wants To Cut Off Toxic Family Amid Feud With The Duggars
‘Counting On’: The Duggars In Awkward Silence During Michelle’s Birthday
‘Counting On’: Jill’s Son Israel Participated In Sprint Just Like His Dad