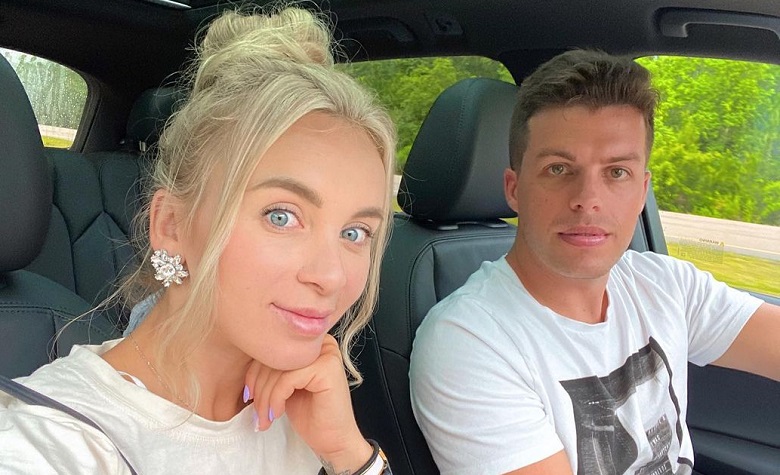 90 Day Fiance star Yara Zaya is one of the most successful TLC stars today. Apparently, Yara recently went headlines after announcing that she just launched her own makeup line. Aside from that, Yara also runs her own clothing shop and it’s been selling a lot. It’s clear to see how successful Yara has become in a short span of time. Jovi Dufren himself also took social media to talk about how impressed he is by Yara’s ability to build her own business so fast. Now, Yara is back on social media to impress the fans again. However, this time, Yara shares her generosity after the recent launch of Boujee By Yara.

In a social media post, 90 Day Fiance star Yara Zaya revealed that she’ll be sharing a portion of her sales from her makeup line to a charity foundation.”I will be donating a portion of my sales from my Boujee by Yara makeup line to @dressforsuccess,” Yara said. “I will also be donating makeup. Thank you from the bottom of my heart for all your orders,” she added. It’s clear to see that Yara has a big heart when it comes to helping others. Fans are also impressed that she’s already sharing the income from her newly-opened business.

Yara Reveals Her Inspiration For Launching Her Own Makeup Line

During an interview, 90 Day Fiance star Yara Zaya reveals her inspiration for launching her own makeup line. According to Yara, her husband, Jovi Dufren, is one of the main reasons why she decided to launch Boujee By Yara. Apparently, Yara said that Jovi noticed the number of people asking her about what makeup she wears. Due to this, Jovi suggested that Yara should start her own makeup brand. Yara said that she doubted it at first. However, it’s clear to see that it easily became a huge success.

Jovi and Yara are currently looking for a new place to settle down. The two also hinted that they’re interested in Houston, Texas. However, it seems that it will take some time before they move as Yara is still busy with her new makeup line.