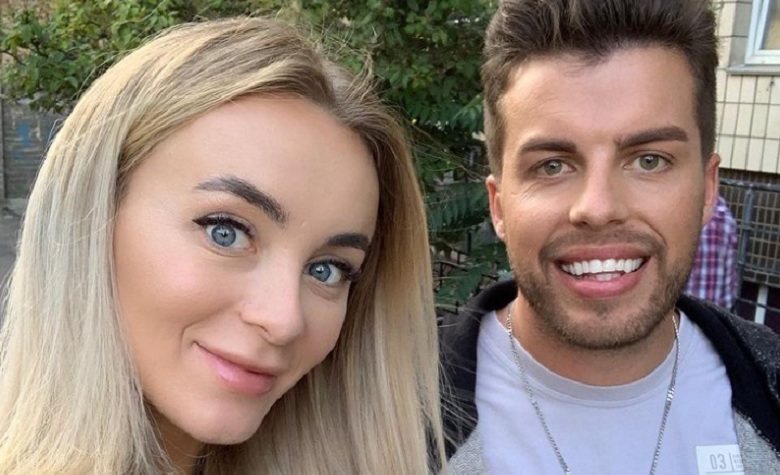 90 Day Fiance star Yara Zaya loves to keep in touch with the fans. Most of the time, Yara shares wholesome updates about Jovi Dufren and their daughter, Mylah. Recently, Yara shared clips and pictures from their Halloween celebration. Yara and Jovi also revealed that they celebrated Halloween in New Orleans amid their plans to move. Apparently, the two previously revealed that they’re still planning to leave NOLA. However, they still haven’t found the perfect place for them. Until recently, Yara hints where she wants to settle down.

90 Day Fiance: Yara Zaya Hints Where She Wants To Settle

In a social media post, 90 Day Fiance star Yara Zaya shared pictures from her sweet lunch date with Mylah. “I really liked Houston this time, many European cafes, felt at home,” Yara captioned. Yara’s post caught the attention of many as she seemingly hinted how badly she wants to settle in Houston. Fans also took to Yara’s comment section to encourage her about moving into Houston. “Come live here!” one fan said. “Maybe I will,” Yara answered followed by a heart emoticon. At this point, Yara has yet to confirm if Houston is their next destination. However, this wasn’t the first time Yara hinted that she wants to move to Houston. At one point, Yara shared a picture of her walking at The Galleria of Houston with the caption, “Thinking maybe to move to Houston. what y’all guys think??”

No More NYC For Jovi & Yara?

Aside from Houston, 90 Day Fiance star Yara Zaya also hinted that she wants to move to NYC. According to Yara, NYC has given her a surge of energy and happiness that she never felt before. However, it seems that she’s still open to other options. At this point, Yara has yet to share when she and Jovi Dufren will move. The two have been busy making precious memories in New Orleans. At one point, Jovi and Yara left the fans in awe after dressing up as Ken and Barbie for Halloween. The two also love to travel around NOLA with their daughter, Mylah. Fans also think that there’s a chance that Jovi and Yara would just stay in NOLA instead.

90 Day Fiance star Yara Zaya recently made headlines after sharing a clip of her seemingly showing off a baby bump. However, a person close to Yara revealed that she’s not expecting a second baby. Fans also think that Yara and Jovi Dufren are focusing more on moving to a new state. Jovi also took to social media to say that he’s still overwhelmed by Mylah, which is why having another baby may take some time.

Yara and Jovi have been living their best lives after the show. The two also became fan-favorites due to their wholesome content online. Will TLC give Jovi & Yara more opportunities in the future?