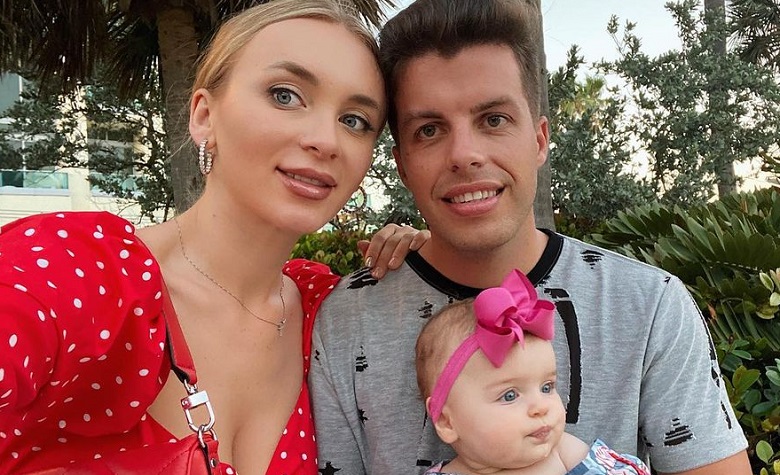 90 Day Fiance stars Yara Zaya and Jovi Dufren recently took social media to announce that they’re back in New Orleans. The two have been keeping in touch with the fans as they continue to help those who are affected by Hurricane Ida. It also appears that Yara and Jovi’s future plans were badly affected by the storm. One of which is their plan to move.

Apparently, Jovi and Yara previously revealed that they’re planning to move. Yara is also the one who keeps in touch with the fans about what places she’d prefer. Now, Yara is back to confirm that they’re now moving due to Hurricane Ida. However, fans wonder where they would end up.

In a social media post, 90 Day Fiance star Yara Zaya confirmed that they’re now moving. Apparently, they were forced to move as early as possible due to Hurricane Ida’s devastation in New Orleans. Yara also said that she’s scared that it may happen again. “After all that happened, we thought about moving. Well, I do not want to constantly run, worry about my house, afraid of being left without lights with a small child,” Yara said. “This is all very difficult and scary. I like Louisiana, but I’m not used to this,” she added.

After that, Yara said that they’ll continue to drop supplies and help those who are in need. She also said that she really felt bad about what happened in NOLA. “Some people work their whole life for a house, and it can be gone so fast in just 1 day. I feel so sad for everyone,” Yara added.

Fans Think They’d Be In NYC Or Dallas

After confirming that they’re moving, 90 Day Fiance fans took Yara Zaya’s comment section to speculate where would they move. “So what I’m hearing is you’re moving to Dallas??” one fan asked. However, Yara replied with a “maybe” which shows that they still don’t exactly know where would they end up to. However, some think that Yara and Jovi Dufren would also consider NYC as their next home. Yara previously took social media to share that NYC gives her a burst of happiness. Some are also speculating that the two may end up in Los Angeles, especially by how they love to live an expensive life.

90 Day Fiance: Jovi Dufren Shares How They Relieve Stress In The Morning

In a social media post, 90 Day Fiance star Jovi Dufren shared how they relieve stress in the morning. According to Jovi, he and Yara Zaya have been jogging with their daughter, Mylah to keep their minds clear. Jovi also said that they’ve been busy preparing items to deliver to those who are affected by Hurricane Ida. “So we will do our best to get whatever supplies we can to those who need it the most. Please let me know if there’s anyone who needs help,” he added.