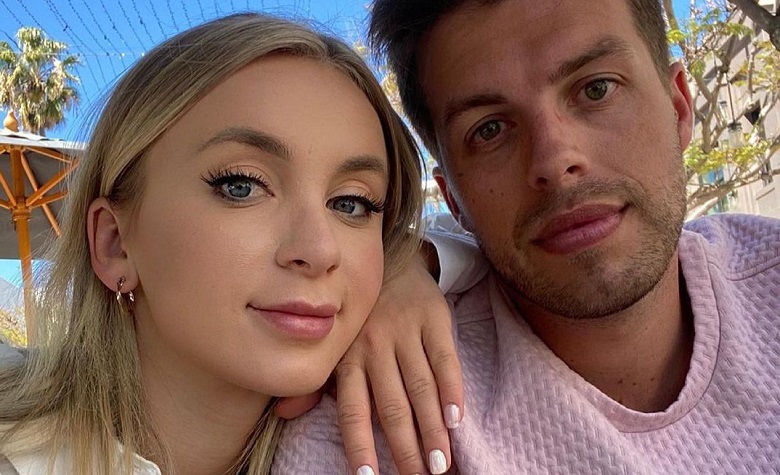 90 Day Fiance stars Jovi Dufren and Yara Zaya recently went headlines after evacuating New Orleans to escape Hurricane Ida. The two evacuated to Downtown Dallas, Texas for a while as they wait for things to settle down in NOLA. However, Jovi never stops sending help to those in need. Meanwhile, Yara continues to spread positivity on social media to relieve all the stress caused by Hurricane Ida. Fans are also happy about the hard work of the two to reach out to others.

In a social media post, 90 Day Fiance star Jovi Dufren shared an update about their current living condition. According to Jovi, they’ll be staying for a few days in Dallas before heading back to New Orleans. Jovi also said that they’re not sure about the extent of the damage in their home. However, he’s hoping that the power will be back once they return. Jovi also said that Mylah is safe and comfortable about their recent move.

After that, Jovi shared major updates about his continuous help to those who are in need in NOLA. “I will continue to try to post for anyone who wants to help. The Louisiana community has been strong through many storms and always bounces back, and we will again!” Jovi said. “I have been reading every single message and helping in any way I can whether its donating/spreading a message/etc,” he added.

In a social media post, 90 Day Fiance star Yara Zaya reached out to the fans to talk about something funny amid the stressful days caused by Hurricane Ida. “Let’s talk about something funny.
if your ex was a dish, what would it be called??” Yara asked the fans. “PS mine was like fried chicken, looks good but nothing healthy,” she added followed by a laughing emoticon. Moments later, fans took Yara’s comment section to share their hilarious answers. Fans also commended Yara’s outfit and asked her about its brand. According to Yara, she’s wearing a set from Handloom. She also said that her purse and glasses are from Burberry. After that, Yara said that her shoes are from Aldo.

90 Day Fiance star Jovi Dufren recently took social media to share a throwback picture from a lake near their Louisiana home. “Just a week ago I was standing here along the lake near where we live in Louisiana. Everything was calm, and no one could expect what was coming. This area is now completely underwater,” Jovi said. “My home town took one of the hardest hits. I will be continuing to post about this to raise awareness and get support for the people of Louisiana,” he added. Jovi also promised that he’ll do his best to help during this hard time.