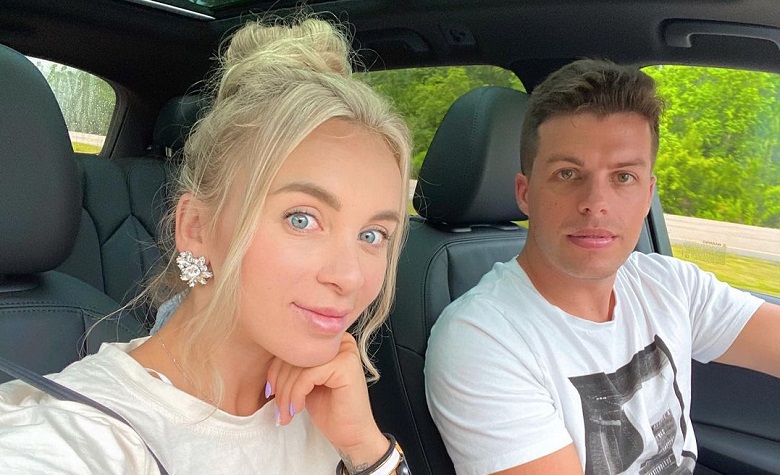 90 Day Fiance star Yara Zaya has been keeping in touch with the fans by sharing wholesome updates about her family. Recently, Yara took social media to reveal that they’ve been preparing for Halloween. She also impressed the fans by sharing her healthy diet. Additionally, fans can’t get enough of her fashion. Most of the time, Yara posts pictures of her wearing high-end brands. Now, it seems that Yara wants to take the opportunity of the love that she’s been receiving by planning to launch her own cosmetic brand.

In a social media post, 90 Day Fiance star Yara Zaya shared an update with the fans about her plans to launch her own cosmetic brand. “My own line of cosmetics, I was even afraid to dream of this before,” Yara said. “It’s too early to talk about it, we are still in the process. But everything is almost ready,” she added. According to Yara, they will have all kinds of cosmetic products. She also promised the fans that she’ll sell high-quality items. Yara also said that it took some time to work on her cosmetic brand because she wants it to be the highest quality possible. At this point, Yara has yet to share the name of her brand. However, it seems that it’s only a matter of time before she officially announces it.

Aside from sharing her plans for her own cosmetic brand, 90 Day Fiance star Yara Zaya also revealed that they’re currently preparing for Halloween. In a social media post, Yara shared a picture of her with her daughter, Mylah, posing on Halloween-themed houses. “Halloween is coming soon. Will you dress up ??? I still have not figured out how we will dress up, who would you like to see us on Halloween, do you have any ideas ???” Yara said. Moments later, fans took Yara’s comment section to throw suggestions about what she and Jovi Dufren should wear. Jovi himself also took social media to ask the fans for costume ideas.

90 Day Fiance star Yara Zaya previously revealed that she and Jovi Dufren have decided to move after Hurricane Ida’s devastation in New Orleans. However, fans haven’t heard any update about their move since her announcement. Instead, Yara often shares pictures of her in Louisiana, suggesting that they decided to stay. It also appears that they’ll stay in NOLA for a while after Yara’s post about planning to decorate her house for the Fall season.

At this point, Yara has yet to share why they haven’t moved yet. However, fans think that Yara and Jovi are picking between NYC and Dallas.