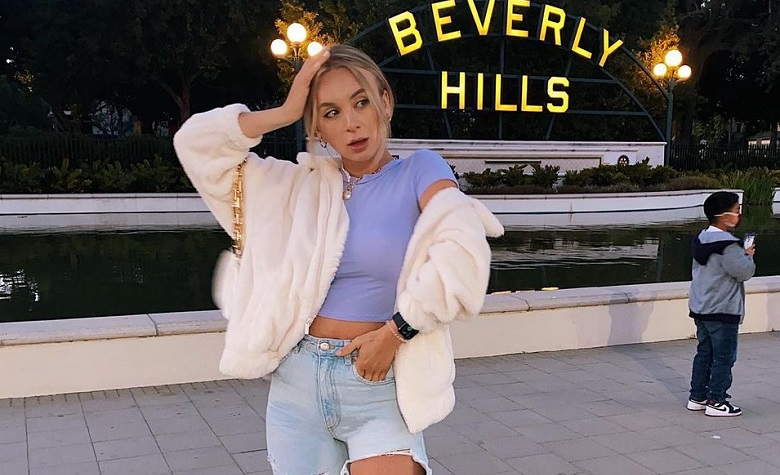 90 Day Fiance fans often praise Yara Zaya due to her fashion sense. Yara loves to share pictures of her wearing classy outfits. However, fans also noticed that she also has good makeup skills. Due to this, fans took Yara’s recent Q&A segment on social media to ask about her plans for her own makeup brand. Aside from that, Yara also shared one of her secrets on how to start a business. Meanwhile, Yara shared her luxurious gift to Jovi after he gave her a brand-new SUV for her birthday.

In a social media Q&A, 90 Day Fiance star Yara Zaya answered a fan question asking about her plans on launching her own makeup business. “I think yes, I’m working on it now,” Yara answered. Apparently, fans have been praising Yara’s makeup skills. Due to this, it’s safe to say that her future makeup business will be a huge success. After that, a fan asked Yara about how she started her boutique as they’re inspired to start one. However, Yara didn’t share much information and only said that she’s been doing it since she was living in Ukraine.

Yara Shares Her Secret About Starting A Business

90 Day Fiance star Yara Zaya also answered a fan question asking about her secrets on starting a business. Yara answered it in a hilarious way. According to Yara, giving up on the first try is never an option. “Everything is possible in this world. And yes, do not take someone in your family as partners,” Yara added, followed by laughing emoticons. Yara has been very successful in her online clothes shop. Fans also love her iconic leather jacket, which inspired her to start a clothing business. At this point, reports claimed that Yara and Jovi are currently looking forward to moving after Yara expressed her interest in NYC.

90 Day Fiance star Yara Zaya took social media to share her expensive gift to Jovi Dufren. Apparently, Jovi gave Yara a brand-new SUV for her 26th birthday. Now, Yara is giving back by buying an expensive watch for her husband. According to Yara, she was planning to buy Jovi a cheaper gift. However, she said that Jovi begged her to buy him an expensive watch. Meanwhile, Yara also revealed that she bought a new iPhone instead of getting a new camera for her vlogs and pictorials.