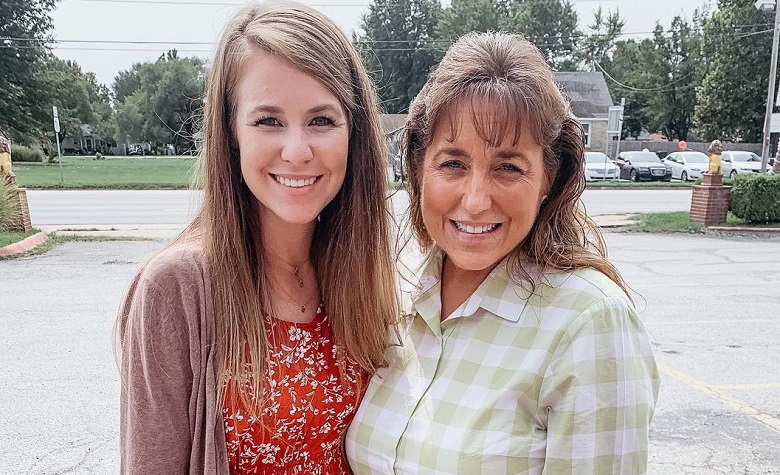 Counting On star Jana Duggar has been silent on social media lately. It’s unclear what Jana has been up to but fans think that she’s still with her parents in Arkansas. There are also reports stating that she’s been looking after some of her siblings. Some also believe that it’s one of the main reasons why Jana is still single. She has already made it clear that she’s fine living a single life. However, some think there’s another reason why Jana couldn’t leave her parents and start a new life elsewhere.

Counting On: Fans Think This Is The Reason Why Jana Is Still With Her Parents

Counting On fans took Reddit to discuss the possible reason behind Jana Duggar’s desire to stay with her parents. According to some, Jana is still living in the Duggar compound due to her younger sister, Josie Duggar. Apparently, a fan recalled the time when Jana is trying to keep Josie alive when she had a seizure and Jim Bob and Michelle Duggar were nowhere to be found. Due to this, Jana had no other choice but to stay for the sake of her siblings. “If it hadn’t been for Jana all of the kids would have been in foster care by now cause the parents are both useless,” another person added.

Where Are Jim Bob & Michelle?

Counting On stars Jim Bob and Michelle Duggar have been silent on social media since Josh Duggar’s CSAM arrest. However, they’re often spotted around Arkansas. There are also times when they bring some of their kids to their outdoor activities. It’s unclear why Jim Bob and Michelle no longer post anything online. Some also doubt that the two have already seen Jill Duggar’s newborn son, Frederick.

Counting On fans have been waiting for Jana to post something online. However, it’s been several months since she last posted, making some fans think that she has already left social media. Apparently, some of the Duggar kids have been inactive online since Josh Duggar’s conviction. It appears that they’re having a hard time dealing with the online criticisms. There are also reports stating that the number of insiders wanting to expose the family has been increasing since Josh’s arrest.

Meanwhile, fans think that the controversies of the family also caused Jana to struggle on finding the love of her life. It’s also reported that it’s one of the main reasons why her rumored relationship with Stephen Wissmann ended.