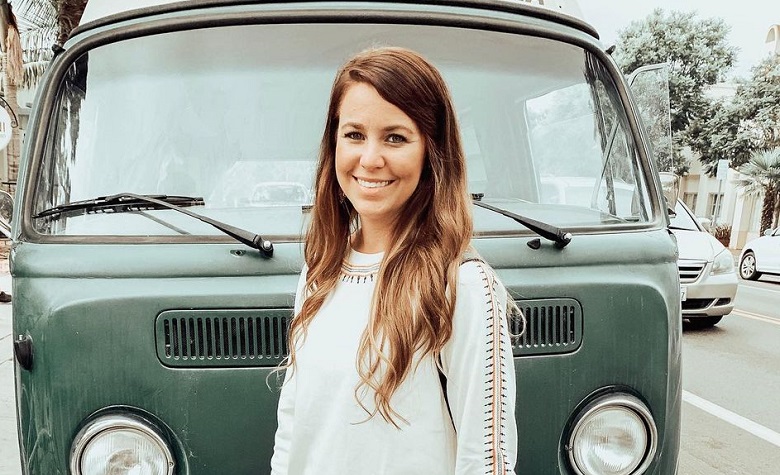 Counting On star Jana Duggar has been silent on social media lately. However, it appears that she can’t escape rumors about her alleged boyfriend, Stephen Wissmann. Apparently, the rumored relationship of the two has been going for months. Unfortunately, fans haven’t heard any confirmation from both parties about their dating. Now, there are reports stating that Jana and Stephen may have split, especially after the recent family trip of the Wissmann.

According to reports, Counting On star Jana Duggar may have split from Stephen Wissmann. Apparently, it all started when the Wissmann family attended a party without Jana. There are also pictures and clips of Stephen dancing with his sisters as well as other girls during the party. Jana is known for her close relationship with the Wissmann family. Due to this, fans find it odd that she wasn’t with them during the big party. Fans from Reddit also speculated that the two are no longer together. “I think her new hairstyle, public pants wearing, and trip to visit Jinger were classic getting over a breakup signs,” one person said. Some even think that they weren’t even a thing ever since.

In a social media post, Counting On star Jana Duggar shared pictures from her recent trip to Texas with her siblings and friends. “Made the trip to Texas to see the Razorbacks beat the Aggies on Saturday! Such a fun game!” Jana captioned. Fans are also glad that Jana gets to wear pants, which is against her family’s strict dress codes. “Finally wearing jeans!! you are very very cute anyways,” one fan said. “Wow Jana’s wearing pants looking good,” another fan added. Meanwhile, others think that it’s also one of Jana’s ways to move on from her rumored breakup with her alleged boyfriend, Stephen Wissmann.

Counting On: Did Jana & Stephen Ever Dated?

Counting On fans have been keeping their eyes close to Jana Duggar and Stephen Wissmann for months. However, fans haven’t seen much evidence of them dating together. Instead, fans often see Jana bonding with the Wissmann family only. However, there are times where the two seemed too close to each other. Reports also claimed that Stephen was seen sitting next to Jana during Jed Duggar and Katey Nakatsu’s wedding. Due to this, fans are still hoping that things would work between the two.

At this point, Jana and Stephen have yet to share any information about their rumored dating. This also fueled the rumors that the two may have called it quits. Meanwhile, fans are still hoping that Jana will finally find the love of her life.