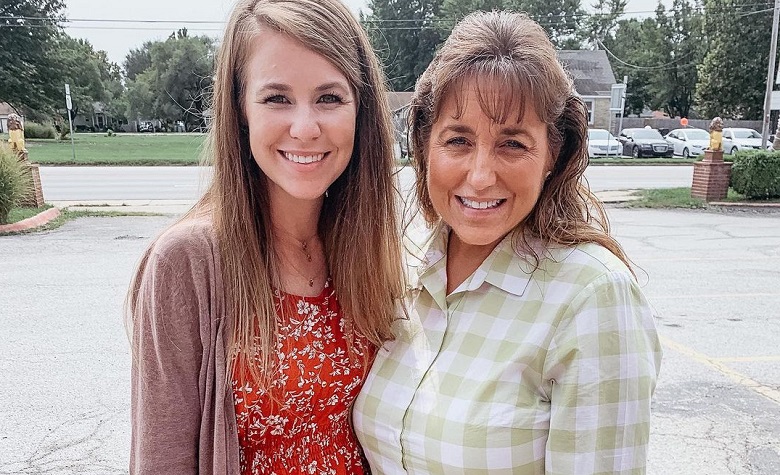 Counting On star Jana Duggar has been silent regarding her rumored relationship with a pilot named Stephen Wissmann. However, fans have seen pieces of evidence of them being together. One of which is when Jana celebrated Christmas with the Wissmann family last year. Now, fans think that Jana and Stephen’s families have known each other for a long time, which fuels the speculations that there’s been a special connection between the two.

Counting On: Jana Duggar & Stephen’s Families Have Known Each Other For Years

Counting On fans took Reddit to discuss how long the Duggars and the Wissmanns have known each other. According to some, they saw pictures of both families having lunch together way back in 2014. Others also think that both families have known each other for a long time due to their church. Another fan also said that there are so many families in their church and they always go to the same events. “Big Sandy, Discipleship Summits, family camps and marriage retreats, billions of weddings… these families all see a lot of each other and have been doing it for years,” another fan added. Meanwhile, some claimed that the special connection of both families made Jana Duggar and Stephen Wissmann’s courtship possible.

Counting On star Jana Duggar shocked the fans with her recent trip to Nebraska. According to reports, Jana was seen walking around with Stephen Wissmann during the 4th of July event in Seward. Reports also claimed that the Wissmann family performed during the holiday. At this point, Jana has yet to share any information about her recent trip to Nebraska. However, fans think that she’s been spending time with the Wissmann family lately. According to reports, Jana’s name was heard during a family bonding time clip of the Wissmanns. Others also claimed that they saw the back of her head in another post of Stephen’s sibling.