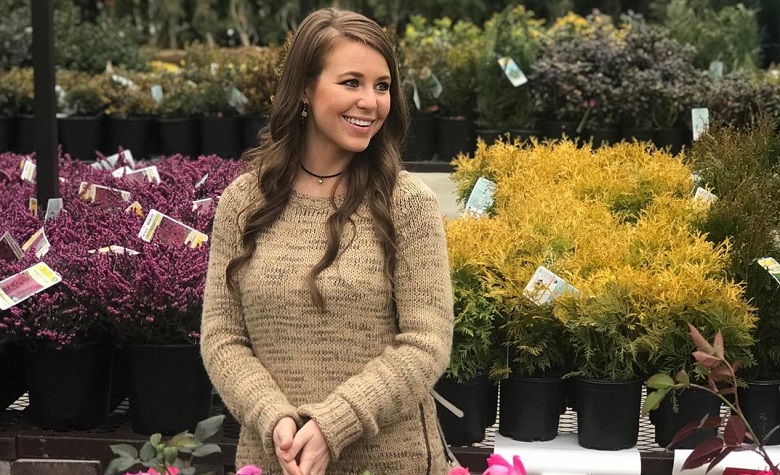 Counting On star Jana Duggar has been making headlines due to her rumored relationship with Stephen Wissmann. It’s been quite some time since fans learned about their rumored relationship. However, Jana and Stephen have yet to open up about the speculations. There have been new pieces of evidence circulating on social media showing Jana and Stephen together. At one point, Jana went headlines after reports claimed that fans saw her with Stephen in Nebraska to celebrate the Fourth of July. However, Jana insisted to remain silent about the topic and fans have been wondering why.

Counting On: Jana Duggar Continues To Hide Her Relationship With Stephen

Counting On: Fans Think They Won’t Be Able To See Jana’s Journey After The Cancellation

Counting On fans are saddened about TLC’s decision to cancel the show. Apparently, the cancellation also means that fans won’t be able to see Jana Duggar’s journey of finding the love of her life. Reports also claimed that the Duggars are still under TLC’s contract, which means that they won’t be able to get new shows anytime soon. Meanwhile, reports also claimed that Jim Bob was upset about TLC’s decision as they’re going to lose a hefty amount of yearly income.