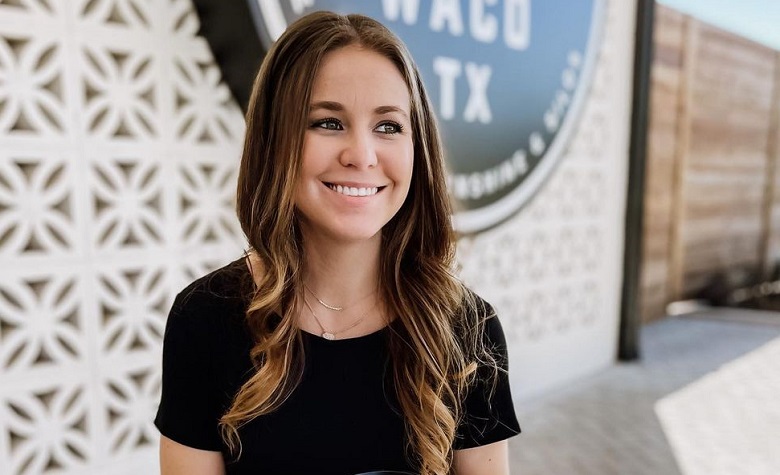 Counting On star Jana Duggar has been making headlines due to her rumored wedding with Stephen Wissmann. Apparently, rumors about their upcoming wedding have been circulating for months. However, Jana and Stephen remained silent about the topic. Now, it appears that fans are starting to doubt their secret relationship. Some fans also took Reddit to discuss how tired they are from waiting for something that may not happen at all.

Counting On: Fans Are Starting To Doubt Jana & Stephen’s Relationship

Counting On fans took Reddit to discuss how tired they are from waiting for Jana Duggar and Stephen Wissmann to announce their wedding. “STILL waiting for some kind of announcement/confirmation of a Jana/Stephen relationship,” one Reddit user said. Others also agreed and said that a major announcement may not happen anytime soon. Meanwhile, others speculated that the two are already engaged but had to wait for a little while due to Josh Duggar’s arrest. “I definitely think they’re holding off because they want to use it as a bombshell announcement that they can drop when Pest gets his final verdict/more shocking news comes out about him,” one person said.

Fans Think Most Of Jana & Stephen’s Wedding Registries Are Fake

Aside from doubting Jana Duggar and Stephen Wissmann’s wedding, Counting On fans also discussed the fake wedding registries that have been circulating lately. “I don’t think they’re engaged yet, all these wedding registries are fake AF,” one fan said. “People make fake registries for the Duggars all the time. The first time I saw a fake one was after Jessa and Ben announced their courtship,” another fan added. At this point, Jana has yet to share her comments regarding her alleged wedding registries with Stephen. However, fans believe that most of it was fake.

Counting On: Some Are Still Hoping For Jana To Find The Right Guy

Counting On star Jana Duggar has already revealed that she’s fine with living a single life. However, fans think that she deserves more. Apparently, Jana is the oldest Duggar to remain single. Fans even dubbed her as the “Cinderella Duggar” due to her parents seemingly forcing her to cook and clean for her relatives while having no chance to find the love of her life. Meanwhile, some still believe that Jana will end up with Stephen Wissmann. Fans also think that Jana has been bonding with the Wissmann family lately.