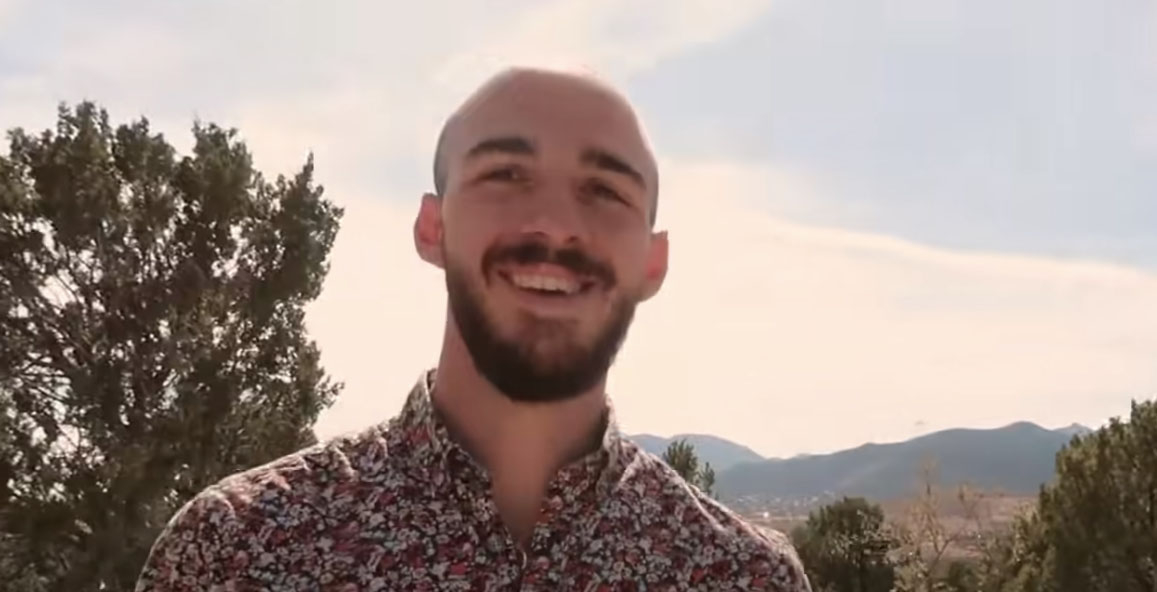 It seems a kayaker made a gruesome discovery over the past few days. They reportedly found a human leg floating in the water in Florida. The leg was found in McKay Bay. A dive team reportedly entered the scene to look for more remains. There has been no official word if the discovered leg could belong to Brian Laundrie. However, there are internet sleuths who believe it does.

Could it be Brian Laundrie’s leg found floating in the water?

The Sun shared the details surrounding this odd discovery in McKay Bay. WFLA Now Anchor, JB Biunno shared the news on Twitter as well. He said, “We don’t know if this is a partial leg or a fully-intact leg. We just know it is a human leg.” There is a lot of speculation that the leg could belong to Brian Laundrie. However, it was noted that the leg was found “nowhere near” Fort De Soto where a gun was fished out of the water last month in an area where Laundrie frequented with his family.

Police commented on the situation saying they were not even sure if the leg belonged to a male or female. They noted the public would be updated when more information became known.

Law enforcement has not commented on the possibility the leg could belong to Brian Laundrie. However, internet sleuths think it could be. Some went to Facebook to say, “Oh my, wonder if it’s Brian’s.” Another person wrote: “Brian, is that you?”

Brian Laundrie’s remains were discovered near Myakkahatchee Creek Environmental Park in Flordia on October 20. It was determined the remains were bones and the autopsy performed was inconclusive in determining a cause of death. His remains were sent to an anthropologist for further review. 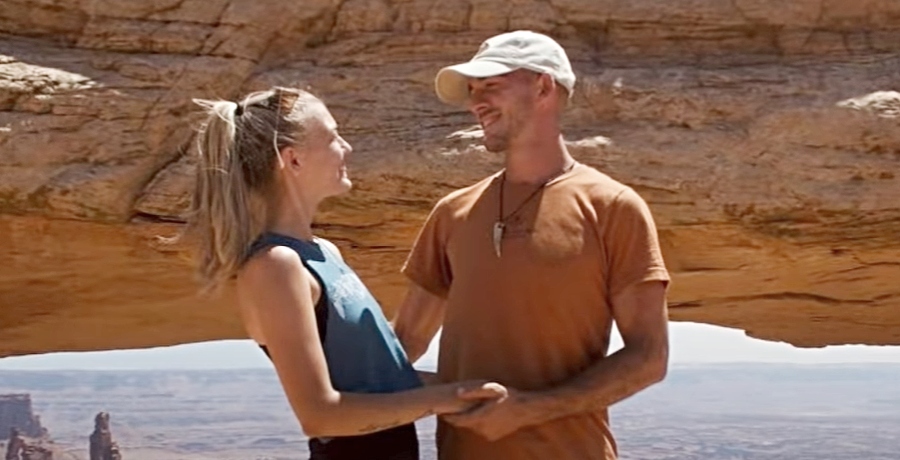 One woman is still searching the huge Florida reserve in hopes of discovering more of Brian Laundrie’s remains. The New York Post shared details about a woman who spends time every day looking for more of Brian’s remains. The woman uses a stick to dig around in the swampy reserve looking for more bones. She reportedly searches for five hours daily.

Some speculate that only half of Brian’s remains were found. They argue that if more are found it could lead to a big break in discovering Brian’s cause of death.

Brian Laundrie is the only person of interest in the death of fiance Gabby Petito.