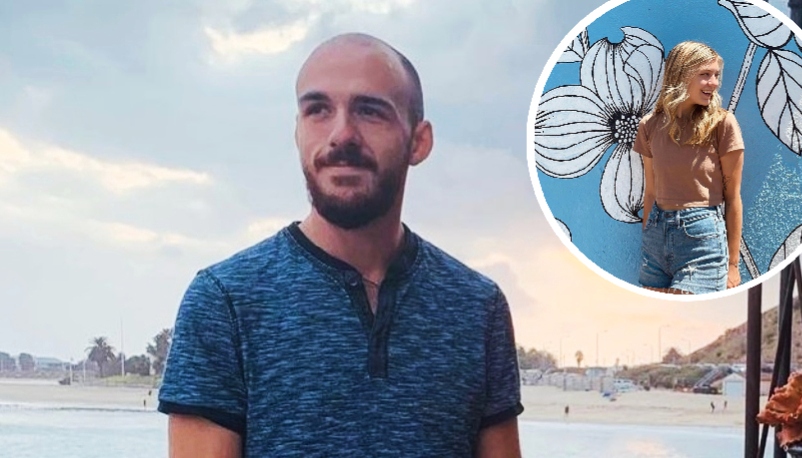 The nationwide manhunt for Brian Laundrie has proven to be beneficial to other struggling families searching for answers. Laundrie has been on the FBI’s radar since Gabby Petito was reported missing. Petito was found deceased two days after Laundrie reportedly left home to hike. He’s been missing since. While authorities have been searching for Laundrie they found the remains of five other missing persons. Who did they find?

The Police Tribune shared details about the other missing persons whose remains were discovered while searching for Brian Laundrie. The FBI confirmed they had located the body of 33-year-old Josue Calderon in the Yadkin Valley Overlook located in Watauga County. Authorities were searching the area because of rumors Brian Laundrie could be hiding there. This victim had been stabbed to death. However, the police did not find a connection between Calderon and Laundrie.

Another body was also found while searching for fugitive Laundrie. 46-year-old Robert Lowery was discovered in September in Wyoming’s Bridger-Teton National Forest near Grand Teton National Park. His remains were found roughly 40 miles from where Petito’s remains were discovered. Authorities believe he committed suicide leaving behind two children in Texas.

Another body was found in Colorado while searching for Brian. 55-year-old Sara Bayard was discovered off a highway in El Paso County, Colorado. Gabby Petito reportedly shared photos of herself at Monument Rocks on July 4. This was the same day that Bayard was reported missing.

More remains were found in California while following tips regarding Laundrie. They could be those of 30-year-old New Jersey chef Lauren “El” Cho who had been missing since June 28.

Yet another body was found and rumored to be Laundrie himself on September 20. The body was found by a dumpster in Alabama. However, authorities confirmed it was not Laundrie but that of a homeless man. There was no connection to the Petito case.

None of the bodies found are linked to Laundrie according to police.

NEW: Laundrie family attorney Steven Bertolino says Chris and Roberta and 2 officers were spread out on either side of the trail. He says Chris found a bag containing some of Brian's items — and officers found the backpack on the other side of trail which was near the remains.

Laundrie wanted as person of interest

Brian Laundrie is the only person of interest wanted in the death of Gabby Petito. The coroner’s office ruled her death homicide by strangulation. The manhunt for Laundrie has been ongoing. Today they had a breakthrough. They discovered objects belonging to Brian at the Florida nature reserve where they have been searching.

What is believed to be human remains was also discovered today. The FBI has said they are investigating the scene and processing evidence. Nobody has confirmed if the partial remains belong to Laundrie.