Breaking news on the Gabby Petito case as authorities may have found Brian Laundrie and he might be dead.

Unfortunately, there isn’t anything concrete as this breaking news contains a lot of “mights” and “maybes” at this point in time. But, here’s everything we know about what authorities have just discovered. 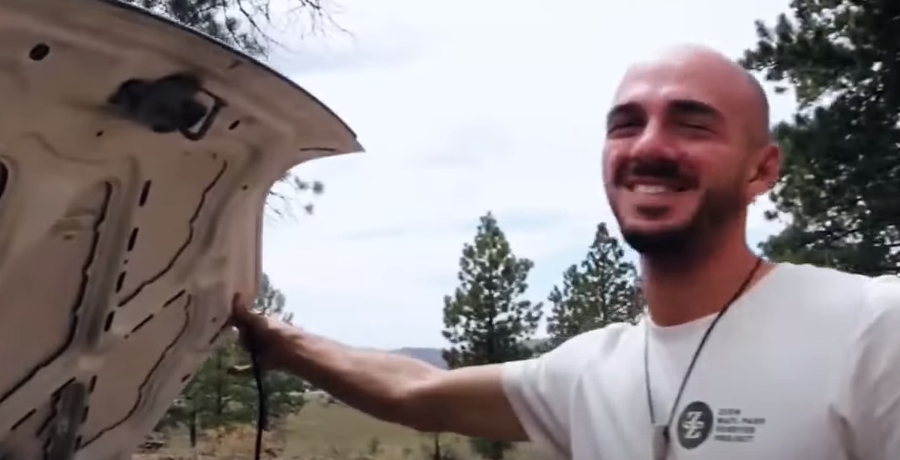 The internet now wonders if Brian Laundrie might be dead as human remains were just found near what authorities previously discovered that they believed to be his possessions.

We are five weeks into the search for Brian Laundrie. Laundrie is considered a person of interest in the murder of Gabby Petito. News broke a little earlier today that possessions believed to have belonged to Brian were discovered in Florida’s Carlton Reserve.

According to NBC News, a senior law enforcement official has said partial human remains have also been found near the possessions. Those who have been following the Gabby Petito case know this reserve is one of the last places Brian Laundrie was reported to have been before going missing. Authorities report the area the possessions and partial human remains were discovered in had previously been underwater. 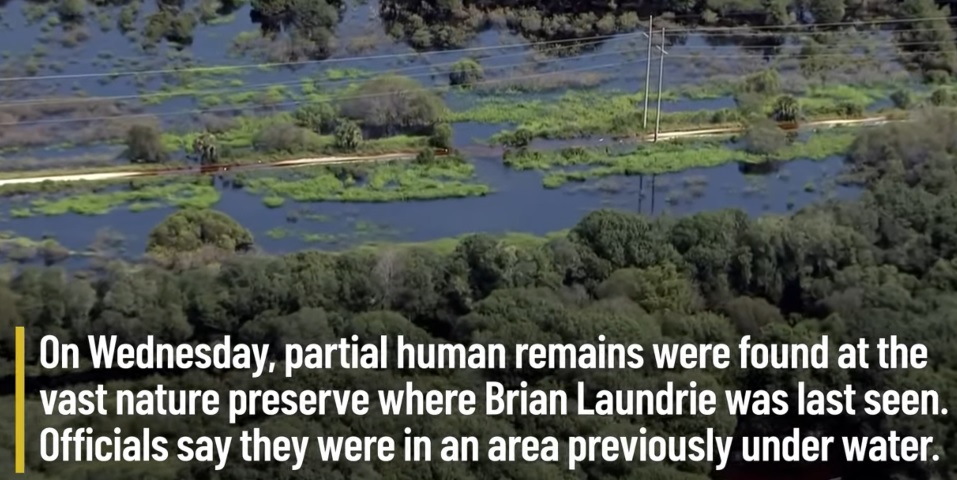 Authorities Have Not Identified The Human Remains

At this point in time, there has NOT been any information released confirming whether or not these human remains belong to Brian. The remains, however, were found near a backpack. The backpack is believed to have belonged to Brian.

According to the Laundrie’s family attorney, Steven Bertolino, Chris and Roberta Laundrie made the decision to search the Myakkahatchee Creek Environmental Park this morning for their son. The reports reveal it was Brian’s parents who discovered the backpack and the human remains nearby. Brian Laundrie’s parents immediately alerted the FBI when they discovered articles they believed to belong to their son near human remains.

Unfortunately, this is an ongoing story and no information to confirm these items belonged to Laundrie or who the human remains belong to is available at this time. 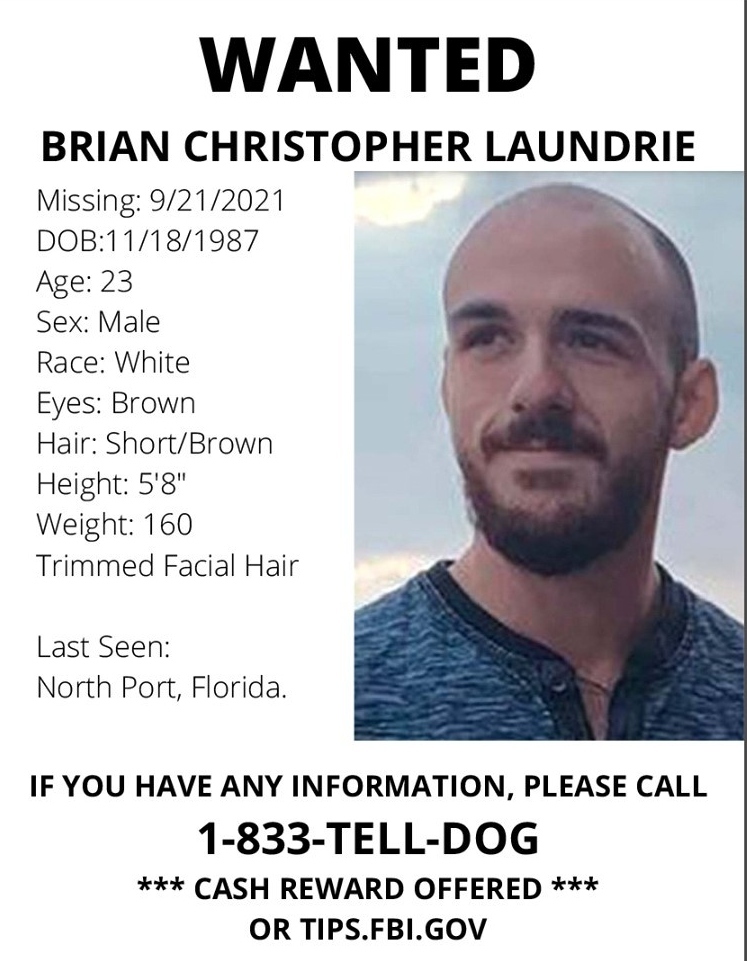 Stick with us at Entertainment Chronicle for the latest information on the Gabby Petito case.