It’s been a long month for the family of Lateche Norris. The 20-year-old boarded a plane for San Diego, California November 1 to go see her boyfriend Joseph “Joey” Smith. The last time her mother, Cheryl Walker, heard from her daughter was November 5. Her daughter had called her from a strange phone number stating that she and Joseph had been fighting. She asked her mom to provide the last number he called from. Cheryl told her daughter to call her back. She never did. Lateche was reported missing on November 9 to the San Diego Police Department. Today, Lateche was found alive. Keep reading to find out more about Lateche and how Gabby Petito’s family helped the family in their time of despair.

Lateche Norris missing for almost a month, Gabby Petito’s family was involved with the case

The world was fearing another tragic ending to the case involving Lateche Norris. Reports from previous acquaintances and Lateche’s mother indicated that her boyfriend was troubled. In fact, he was being compared to Brian Laundrie. Her mother reportedly begged her not to go see Joey in California but her daughter wouldn’t listen.

Cheryl flew to California to look for her daughter and Joseph. She has been repeatedly sharing information and searching. The case gained national attention and also the attention of Gabby Petito’s family. They have reportedly been in touch with Cheryl Walker and Lateche’s father Walter Callum. They’ve shared the story in hopes of gaining information about Lateche’s whereabouts. Cheryl also said the Petito family has reached out offering advice on how to handle the media and how to cope with their daughter missing.

Cheryl replied saying, “Pleading faceMy heart goes out to you… it has for some time now, but empathy has its limits… until it’s close enough to be tangible. Thank you for helping bring awareness to my sunshine! I’m forever grateful. Things MUST change!
#FindLateche.” 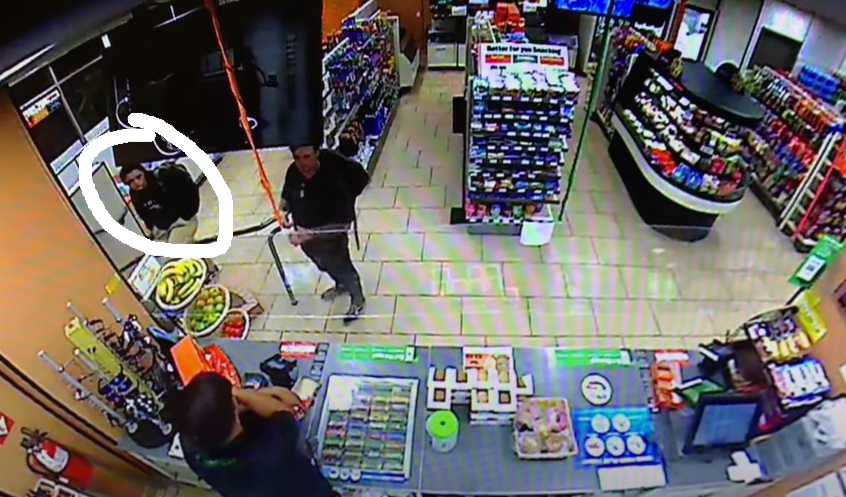 TMZ shared the news that missing Lateche Norris was found alive. She is reportedly safe with her mother somewhere in California. Cheryl Walker went to Facebook to let the world know Lateche was alive and is safe. Joey Smith was also found safe and alive with Lateche. She said, “I do want to state one thing in the mean time while we take a moment to process… I feel it’s imperative to state that Joey hasn’t hurt her and while we do ask everyone respect our privacy it was necessary to immediately confirm this since he’s being compared to Brian Laundrie.”

So far there have been no reports on where Lateche and Joey have been for the past four weeks.