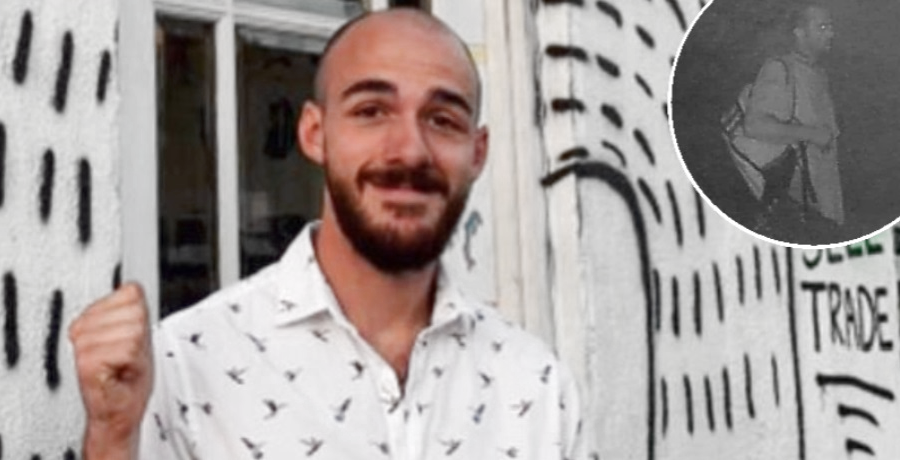 As time goes on and the search continues to find Brian Laundrie, more details are emerging. One particularly interesting piece of information is the odd behavior exhibited by the Laundrie’s. At the time, nobody thought anything of it. However, once everyone knew Gabby Petito was missing, it became very interesting and flat-out strange.

Neighbors observed odd behavior by Brian Laundrie and his family

People shared details about an interview given by Brian Laundrie’s neighbors. William and Charlene Guthrie live directly across the street from the Laundrie’s. They only recently moved into the neighborhood. At the time the Guthrie’s thought nothing of the odd behavior. They had noticed Brian return home around September 1. Then, about a week or so later they noticed the family got a camper to hook up to their pickup.

William Guthrie said, “I was doing some work in the front yard and I noticed they got a new camper for the back of the pickup. I saw them loading it up, so I assume they were preparing for a camping trip with their new camper.”

His wife Charlene chimed in that the Laundrie’s were gone for the weekend. This was seemingly the same weekend Gabby Petito was reported missing. The Guthrie’s have notified law enforcement of what they know.

The #FBI continues to seek information from anyone who utilized the Spread Creek Dispersed Camping Area between Aug. 27-30, 2021, who may have had contact with Ms. Petito or Mr. Laundrie, or who may have seen their vehicle.  For photos & details, visit: https://t.co/P72jXrGh3c

Another neighbor also spoke with reporters

Another neighbor of the Laundrie family also spoke with reporters. She said she didn’t really know the family well. From time to time she would see them walk the neighborhood. They had done this previously so to her it was nothing new. She also noted that she was unaware that Gabby lived with them although she did see her from time to time. The neighbor also mentioned she did notice when Brian Laundrie returned from his trip.

She voiced how surreal it is to have something of this nature occur in one’s neighborhood. The neighbor hopes answers will be found in the mystery surrounding Gabby’s death.

The FBI in Denver released news today that a federal arrest warrant has been issued for Brian Laundrie. However, the charges are not directly related to Gabby’s death. The charges on the warrant are basically unauthorized use of a debit card and pin number.

Authorities continue to search for Brian Laundrie in the Carlton Nature Reserve. They have even got skilled divers helping in their search. Anyone with information on Laundrie’s whereabouts are asked to notify law enforcement.

Stay tuned for more updates as the search continues.