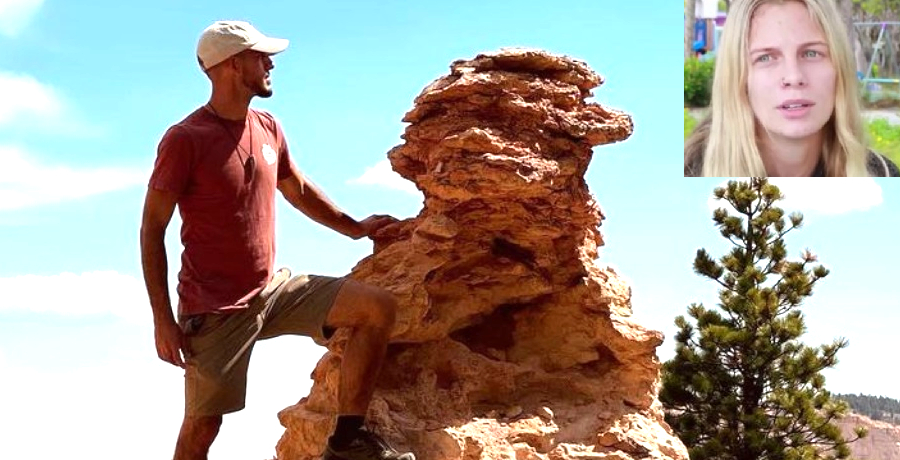 Law enforcement continues to search for Brian Laundrie. He’s been missing for multiple days. Finding him is crucial to gain details about how Gabby Petito died. New details have emerged from friends that Brian Laundrie may have much-needed skills to survive. So, if these accounts are true, Laundrie won’t be giving himself up anytime soon.

Daily Mail spoke with one of Gabby Petito’s best friends who says Brian Laundrie has an abundance of survival skills. Rose Davis said Laundrie can survive for months on his own. She pointed out a previous hike he went on where he spent 3 months in the Appalachians. Davis said, “I know he lived in the Appalachians for what I believe was three months, and he did it by himself, so I know he’s skilled at it.”

Davis described Laundrie as jealous and controlling. She noted multiple times at the beach when she would hang out with Gabby that Laundrie would go sit alone. She also said the two would have frequent arguments. When it got bad, Davis said Petito would spend the night at her house. She doesn’t believe Laundrie liked that because he couldn’t control it.

Davis said, “I think that’s one reason why Brian rushed into this van trip. He saw how close we were getting and he realized that after every fight, she was staying at my house. And he didn’t have control over that.”

Rose planned on meeting up with Gabby and Brian at Yellowstone sometime in September. They were set to lock in an exact date on August 29. However, the call never came.

Davis went on to say that she’s sure the news that she would be joining them at Yellowstone triggered an argument. She said, “I’m sure it caused an argument when Gabby told him I was going there soon because he knows dang well that if I saw them in a rocky place, I would take her home with me.” She continued, “I would be like screw this, you’re coming home with me. We’ll do this on our own some time.”

Not best dancers but we ALWAYS had fun. I’d appreciate it if everyone would let me grieve. And help us fight for the truth! #gabbypetito #unreal

While discussing Gabby and Brian with Daily Mail, she also brought up another instance of the two fighting. Davis said one night she and Gabby were going to go to a bar. Brian took her ID so she couldn’t go. According to Davis, Laundrie would have “episodes” as Gabby called them.

Davis said, “He had this composure as a sweet, nice, caring guy. But you could tell he’s a little off, a little weird. Like, he’d set up our hammocks when we’d go to beach, but wouldn’t sit with us, which I found bizarre.”

Davis believes she was Gabby’s only friend in Florida. She said it wasn’t because Gabby couldn’t make friends but rather because Brian didn’t want her to.

Always so happy together 😌 forever cherish these moments