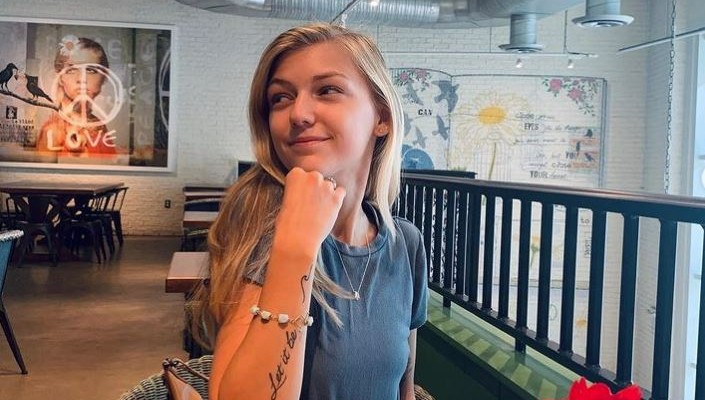 The missing person case and now murder investigation of Gabby Petito has gained national attention. As Gabby’s family mourns for their beloved daughter, sister, and friend new witnesses continue to emerge. The attention the case has received is allowing investigators tons of tips to help piece together what may have happened to Gabby Petito. Her fiance, Brian Laundrie, is still missing. Law enforcement across the nation continues to search for Brian who remains a person of interest. As new developments arise from tips, Gabby’s family visited the Wyoming campsite near where she was found.

The Independent, says the new witness claims that Brian Laundrie and Gabby Petito were seen in a small restaurant in Jackson Hole, Wyoming on August 27. They were there between 1 pm and 2 pm. According to the report, Laundrie was arguing with the servers. His body language was described as aggressive. It was noted that Gabby apologized to the staff for Laundrie’s behavior.

The witness said they could not hear why Brian was arguing with the servers. However, she believed the argument had something to do with money. The little restaurant called Merry Piglets is about 40 miles from Spread Creek, in the Bridger-Teton National Forest where their van was seen that evening.

If this report is proven to be factual, they were some of the last people to see Gabby Petito alive. The incident was reported to the FBI. Staff at the restaurant claim summer is extremely busy so they do not remember that particular incident. However, the witness produced a receipt to prove she was there at that time. It wasn’t until she saw news reports that she realized who she had seen arguing. 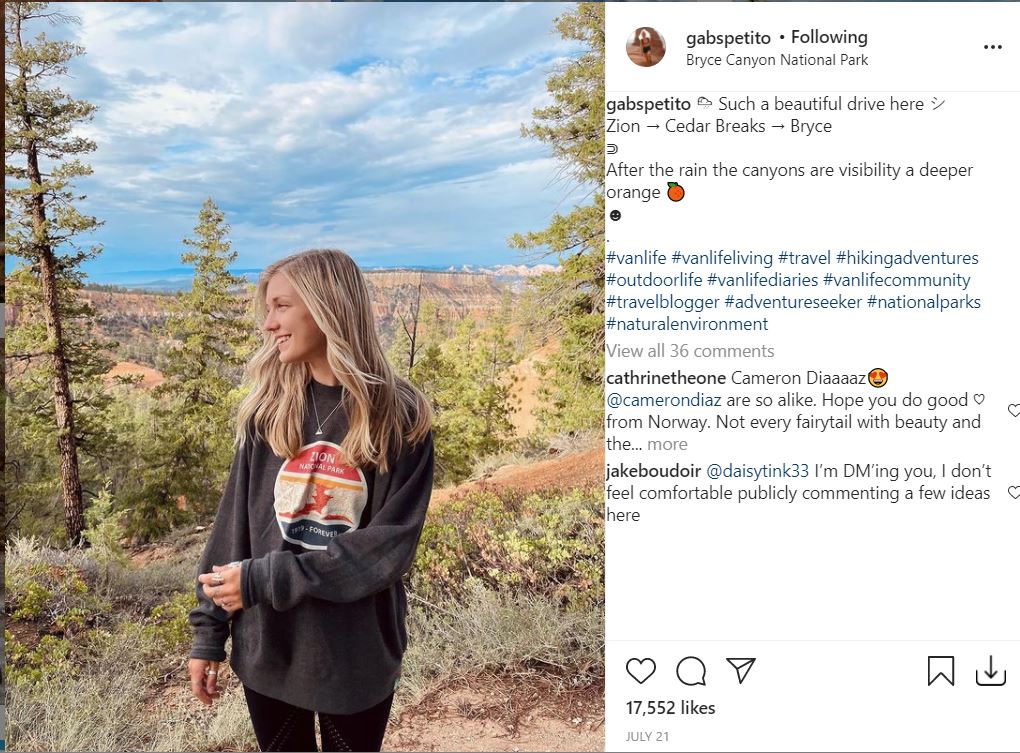 As the search for Brian Laundrie continues, a member of Gabby’s family visited the area near where authorities found her body The Independent also shared details on this visit.  Jim Schmidt is Gabby’s stepfather. He had been in Wyoming aiding in the search for Gabby. Upon learning the remains belonged to her, he and his friend Gary Rider visited the area near where Gabby was found.

Rider said, “We did go – the small cross with flowers was made by Jim and myself.” He continued saying, “That larger cross was not done by anyone connected with the search or recovery of Gabby.”

Brian Laundrie remains missing after being gone more than a week now. North Port Police have resumed searching the nature reserve where Brian’s parents said he went hiking. A dive team has also started to aid in the search.

The Petito family said they will release a statement once Gabby is back home and laid to rest.