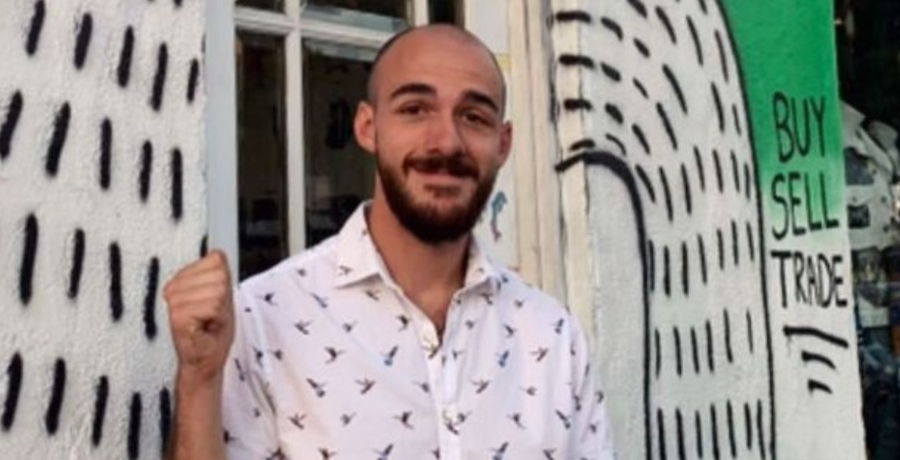 The search for Gabby Petito’s fiancé Brian Laundrie has led investigators to Alabama where he was allegedly spotted a few days ago. According to reports across multiple outlets, a body has now been discovered near the same area in Mobile, Alabama where reports are rolling in that Brian was spotted. Those following this story have a lot of questions. Is the body Brian Laundrie? Or, is the body connected to him in some way?

Thanks to pretty impressive coverage by Katie Joy of Without a Crystal Ball, we have all the details.

While the search for Gabby Petito ended tragically over the weekend, the search for her fiancé continues. On September 17th, Brian’s parents told authorities they had no idea where their son was. They added it has been days since they had last seen him.

There are reports he was spotted walking near his home in Florida on the day he went missing. Though, there are also reports the photo of the man believed to be him couldn’t have been him because of certain tattoos on his arm.

Police ask public to be vigilant if you see him call 911 report his location but do not approach pic.twitter.com/rlgbiupghO

Despite his parents saying he hadn’t been home in days, there are multiple reports of him walking barefoot near his home on the day he was reported missing.

Presently, the internet believes Brian Laundrie is in — or near — Tillman’s Corner, in Mobile County, Alabama. The speculation is that he is trying to make his way across the border to Mexico. 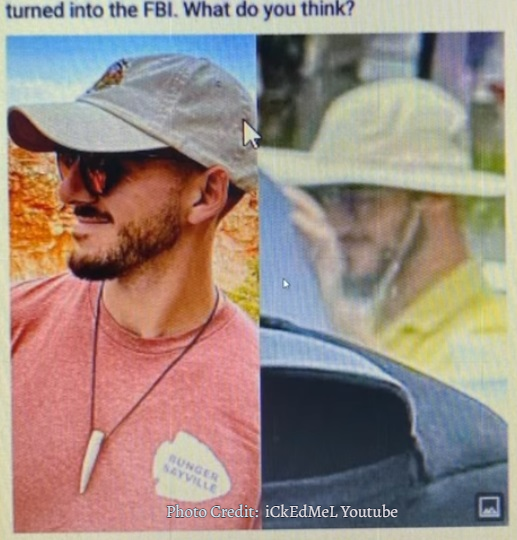 Turns out, a screenshot has been circulating social media of a conversation revealing authorities checked security cameras of businesses in the area to determine if Brian was actually in the vicinity. Now, the internet has a hard time believing Brian was able to hitchhike all the way from Florida to Alabama without anyone recognizing him. But, authorities appear to be taking all tips and spottings of him seriously.

#BrianLaundrie was reported being seen on the 17th of August in Alabama and supposedly the #FBI called off the search? Wtf is going onnn!!! pic.twitter.com/FFVwc206Dx

Is Brian on his way to Mexico?

At this point, both the internet and Gabby Petito’s family are sure Brian Laundrie is not missing. In fact, they believe he is hiding and on the run. Presently, the internet has two theories on what might be going on. The first theory is that Brian ran off somewhere and committed suicide over the guilt of what he did to Gabby.

SOMEONE NEEDS TO FIND BRIAN LAUNDRIE IMMEDIATELY. HES GOING TO COMMIT SUICIDE IF HE HASNT ALREADY FLED THE STATE #gabbypetitio

The second theory is that Brian is on the run. With the direction he appears to be traveling based on sightings of him, the internet seems to think he might be headed for Mexico.

My speculation – Brian Laundrie left on Tuesday, likely arrived in Mexico on Thursday. Called his parents to let them know he got there safely. They waited another day to report him missing so he could get even further away. pic.twitter.com/i3QHKQKKlq

According to Katie Joy of Without A Crystal Ball: “Local & national outlets are stating that there is zero indication that the body that was located at the Walmart in Alabama is anyway related to Brian Laundrie.”

Presently, reports reveal the body belonged to a homeless man. No other details are available at this time.

Internet sleuths admit they are surprised Brian Laundrie is still being spotted within the United States as they suspected he would have fled the country by now.

Do you think Brian was really spotted in Alabama? Share your thoughts with us in the comments. And, keep coming back for the latest on this case.