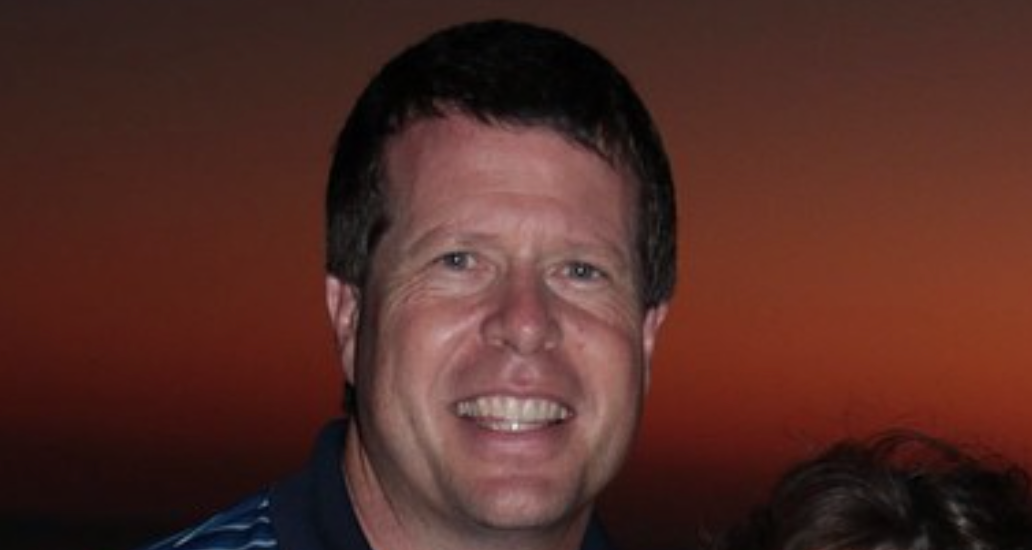 Jim Bob Duggar has something big going on behind the scenes. The Counting On dad made a big purchase recently, and now he has huge plans for the property.

Here’s what we know about the new property and what Jim Bob has planned so far.

Jim Bob made a real estate purchase, which isn’t out of the ordinary for the Duggar family. Several members of the family are in real estate. Justin Duggar recently flipped a home, and some of the other kids have done the same.

Katie Joy of Without a Crystal Ball reveals that Jim Bob bought a theater that’s located in Branson, Missouri. Originally, Katie speculated that Jim Bob might use the property as a tax write-off or flip it. She adds, “Right now the theater is showing videos on history and gospel music performances.”

What’s expected to come from this big purchase?

In another post, Katie shares the rest of the information she was able to dig up about the purchase. She found out what the property is allegedly going to be used for.

Jim Bob is allegedly working with Darren Myers, who has plans to open a museum that shares the real story behind United States history. Jim Bob is the real estate developer on the board for this project.

Katie goes on to explain:

“They host concerts ‘The freedom journey’ – several of the Duggar boys & Hannah & Stephen Wissman sang at several of these events. It seems this is where the Duggars got more connected to the Wissmans. The freedom encounter also has a youth movement called ‘the freedomists’ – they are ultra conservative that believe ‘all voices matter’ & that racism against cops is a real thing. They also hate Biden. Joy Anna, Austin, & Jed regularly like posts on the Freedomists Instagram. Darren Myers is also a speaker for the IBLP. The Duggars have also spoken at his ‘patriot rally’ in Missouri.”

Katie jokes that Jim Bob and the rest of the board is attempting to start a “revolution.”

You can see Katie’s full post here. According to Katie, the organization is attempting to raise money for the theater.

At this point, there are only rumors and speculations about the purchase. Since Jim Bob’s name is on the advisory team and he appeared to have bought the property, it would make sense if this was true. Since nothing has been confirmed by the family, we can’t know for sure.

So, what do you think of Jim Bob Duggar’s latest purchase and his business plan? Do you think that the rumors are true? Share your thoughts in the comments below.

For the latest Duggar family news, check back with TV Shows Ace. A new episode of Counting On is airing soon – get the details here.