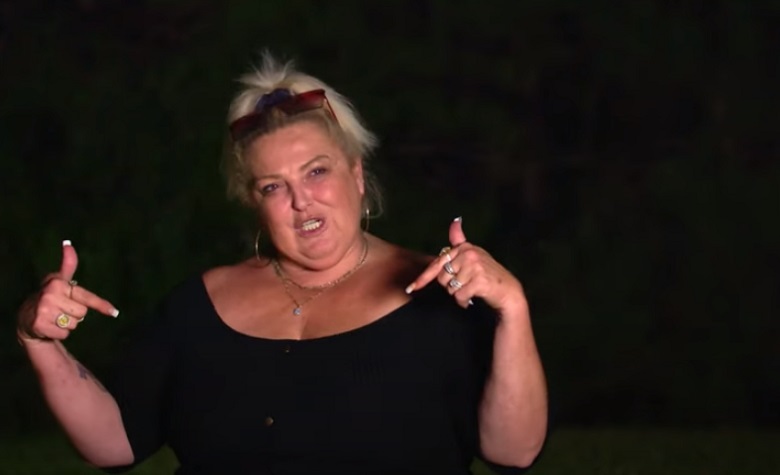 90 Day Fiance celeb Angela Deem finally makes it to the altar but then comes her next event. As she’s about to tackle her wedding night, a dark cloud hovers. Angela makes no secret of her passion for her new husband, Michael Ilesanmi. She also shares some of the bedroom antics with Michael a little too much in the past with the 90 Day Fiance fans.

So, as she winds up to hit the wedding suite with Michael, she talks about their future a bit. The 90 Day Fiance bride says she knows that they will face hurdles together in this marriage. She also knows some hard times await them in the future.

But, right now, it’s her wedding night and this new 90 Day Fiance wife hopes her husband Michael is ready for this. She says this as she points to the lower part of her body. 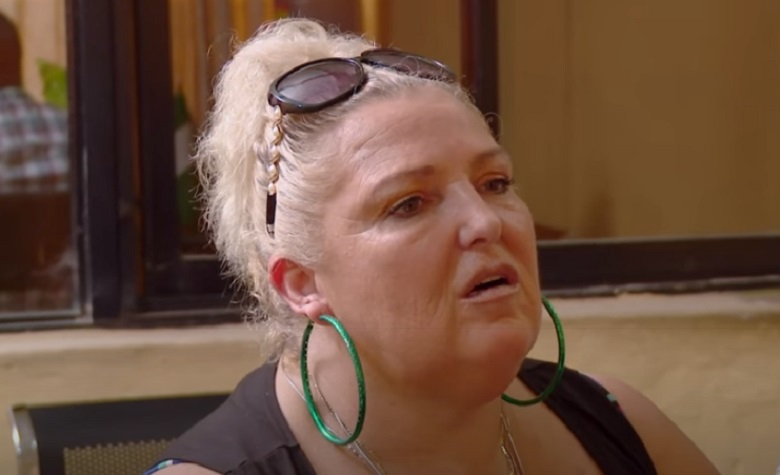 Again, there’s nothing at all shy about Angela Deem. While this bride is anything but blushing, she’s ready to lead Michael into a night of wedded bliss. But something happens that takes that smile off her face and stops her sarcasim right on the spot.

Mom Unresponsive and Rushed to Hosptital

Angela gets a call from her daughter. She learned that her mother, Glenda Standridge, was taken “unresponsive” to the hospital. Angela Deem is close to her mom, so this phone call devastates her.

While she knew her mom was sick, she didn’t expect this. Now Angela is on the other side of the world as her mom’s condition is unknown. That’s all the information her daughter gave her. She now waits for word on her mom.

What makes matters worse is that she can’t get a hold of her daughter when she tries. Angela’s wedding night turned into a crisis.

The 90 Day Fiance followers of Angela Deem know that her mother died shortly after her wedding. But now they see just how the devastating news of her mom’s sudden turn for the worse took place.

Up until now, it wasn’t widely known that this awful news came to Angela on her wedding night. The usual sarcastic, funny and blunt Angela Deem is reduce to tears. A serious demeaner surfaces and it’s not hard to see Angela Deem is stricken with emotional pain.

This happened while 90 Day Fiance was filming, so months have gone by since the passing of Angela’s mom. But this up and coming episode has to be bitter sweet for the lady from Georgia to watch. She finally marries Michael, but then soon after she loses her mom, a woman she loves very much.

Check Entertainment Chronicle often for the latest on all your favorite reality shows.