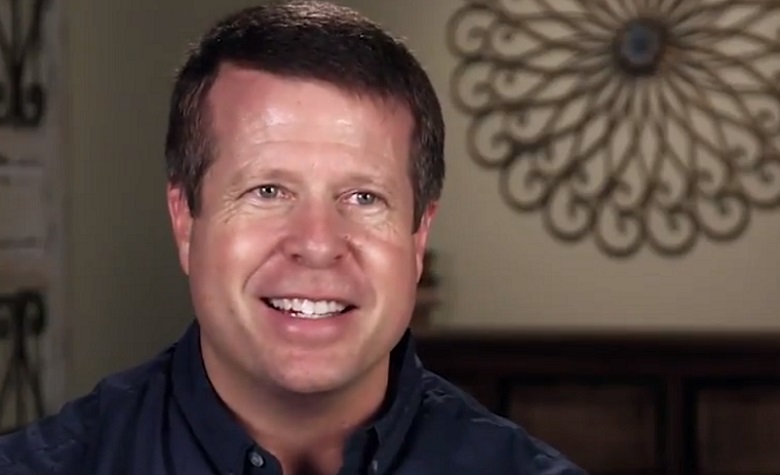 Counting On star Jim Bob Duggar is slammed by fans over his actions in a church play that aired on the latest episode of the show. Fans remind TLC that Jim Bob wasn’t meant to be a star of this new series. But it’s starting to look like he is.

The 19 Kids and Counting series was taken off the air for a reason. Now fans blame TLC for slowly bringing the father of the Duggar family back on the air.

Jim Bob Duggar’s show was canceled after the scandal surrounding his adult son. While the Counting On patriarch might think it is all water under the bridge, many veteran followers don’t see it that way. 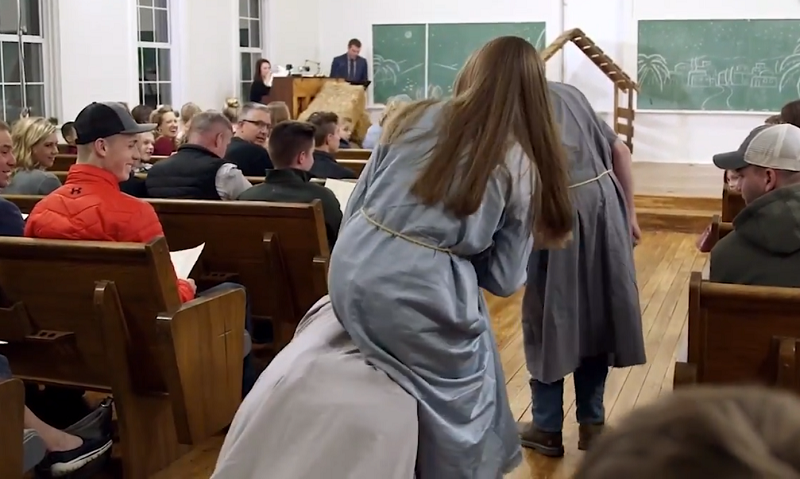 The previous Duggar show with Jim Bob and Michele Duggar at the helm went off the air after people didn’t like the way they handled the scandal. But the rest of the Duggar family morphed into a new show Counting On.

By the time the original show was pulled, there was plenty of adult Duggar kids for this spinoff. Also, by adding in the next generation of Duggar offspring, they were able to basically pick up where they left off.

A Donkey Ride Too Far

What fans witnessed on the latest Counting On episode wasn’t exactly good family fun in their eyes. The Duggar family mostly played the roles of all the characters in a Christmas pageant at church.

Jim Bob played a donkey. But what happened as he crawled down the church aisle on all fours really ticked off the fans. While he later explained his actions as – he loves to make people laugh, not everyone was laughing. 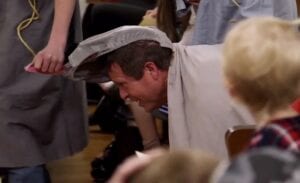 Jim Bob’s 14-year-old daughter, Johannah rode on his back down the church aisle. Yes, he was in a donkey costume and acting like the four-legged creature. But Jim Bob claims this was an impromptu action and not planned.

Still, a good number of fans saw this as inappropriate, and… they were not at all shy about it online. Fans question many things about this scene, including the decision made by TLC to air this clip.

Counting On: What Was TLC Thinking?

Jim Bob described how the donkey riding came to be. Apparently it was some kind of an accident. He said as he crawled down the aisle on all fours in his donkey costume, his daughter, Johannah, stepped on his sheet. This was the main part of his costume and it almost came off.

So apparently she hopped on her father’s back. He claims this was not part of the play, just an improv move on his daughter’s part. But some fans aren’t buying this accidental ride.

If it was a three or four-year-old grandchild who jumped on the Counting On patriarch’s back, that would look appropriate. But apparently fans think a 14-year-old daughter is just too old for this.

Fans of the show question TLC’s decision to bring Jim Bob Duggar back on the show as often as they have. After the scene of Jim Bob playing the donkey the floodgates opened with even more complaints.

Make Entertainment Chronicle your first stop for news on your favorite reality shows.