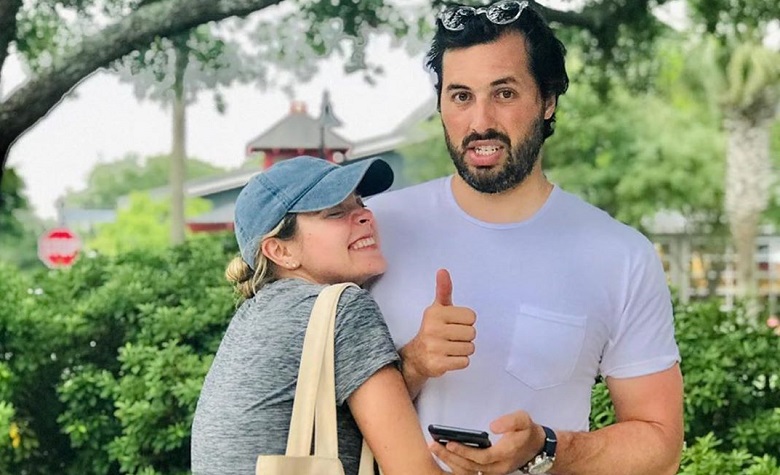 Counting On: star Jinger Duggar Vuolo’s brother apparently has a way of making her husband Jeremy Vuolo feel bit inferior and this comes from Jeremy himself. It seems a simple question presented to Jeremy opened up an insight into the Counting On family members and how they feel about one another. Even the Duggar matriarch, Michelle Duggar got in on the act.

They were asked to name a family member who they did not want to be stuck at home with during the quarantine. Counting On celeb Jinger offered a more generic answer without naming names.

For Jinger, it sounds like too many rapid-fire questions from the little kids might get under her skin. So apparently, she doesn’t want to be stuck home with talkative youngsters. She said:

“Some of those little ones that have, like, a thousand questions and they’re constantly asking you questions.”

But Jeremy not only named a name, but he went into detail as to why he’d find this one person irritating if he was stuck with them. It happened to be one of Jinger’s brothers. Jeremy said:

“I would say John-David [Duggar] immediately because John is so smart and him and I work on different levels.” He also added, “I would just feel like an idiot around him all day. He gets so much stuff done, I would feel so lazy. I would feel really lazy.” 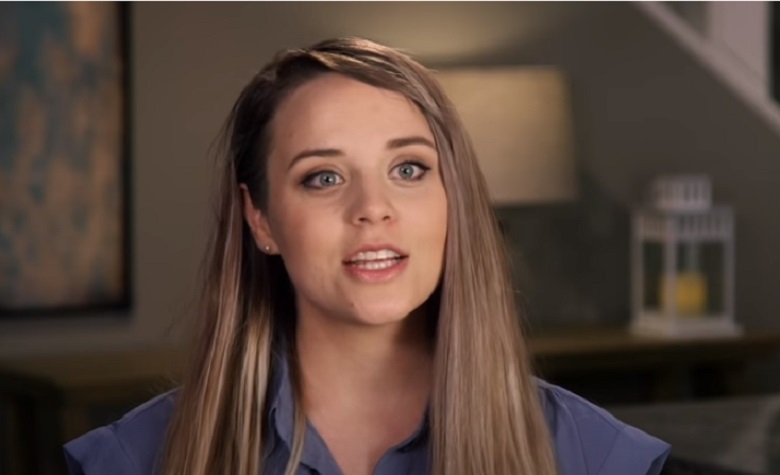 Jeremy paid his Counting On brother-in-law somewhat of complement with his answer. It sounds like John-David leaves Jeremy feeling not quite up to par in comparison.

Michelle Duggar is the mom who started this huge Counting On family decades ago with husband and father, Jim Bob Duggar. Much like her daughter Jinger, she went the generic route with her answer as well.

But the Counting On matriarch went a bit further by not naming or even referring to a human family member with her answer. So who did Michelle say she wouldn’t want to be stuck with during the quarantine?

It looks like she played it safe by saying the family dogs. It appears she made sure not to hurt any feelings when supplying this answer. Most dog owners would like nothing better than to have their furry friends with them during the nation’s stay-at-home days. But apparently not Michelle.

So while the Counting On mom didn’t hurt family members’ feelings with this answer, she probably surprised dog owners who follow the Duggar family.

Make Entertainment Chronicle your first stop for news on your favorite reality shows.