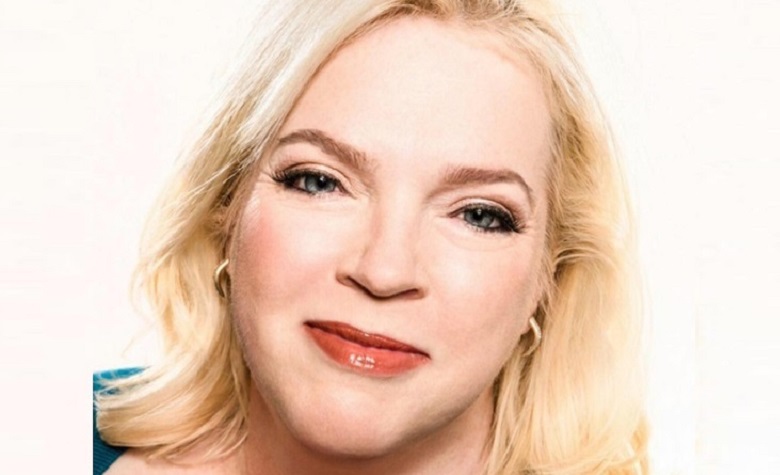 Sister Wives star Janelle Brown continues to update her online followers on the state of her lifestyle since the pandemic caused the walls to close in. Fans of the TLC reality show can always count on this Sister Wives to share upbeat posts without complaints. But this time it’s different for the second wife in the Sister Wives clan.

Now that they have the nation’s ear, this second generation is not only sharing their political thoughts but they’re making a spectacle out of their arguments over politics. 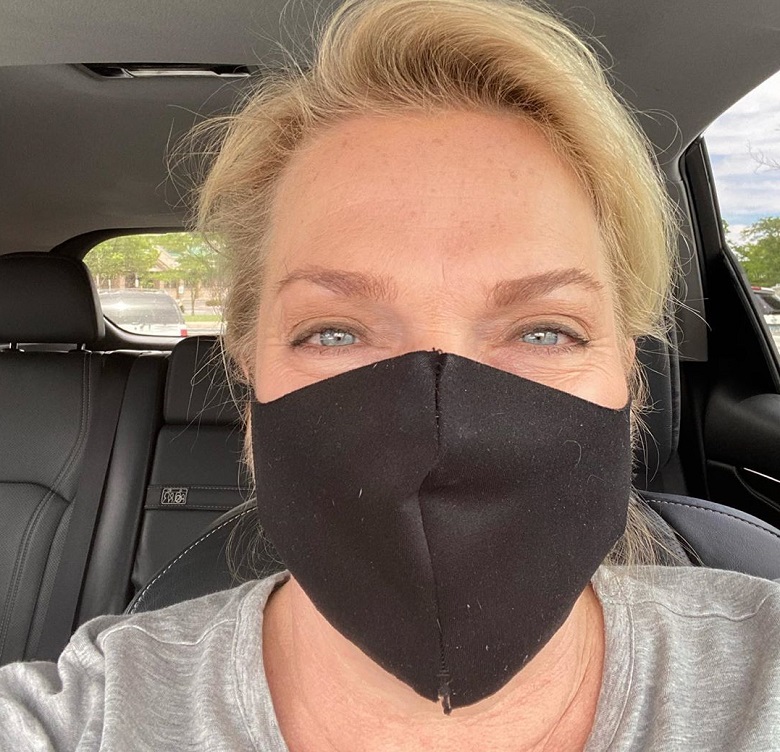 Mariah Brown, Meri Brown and Kody Brown’s only child together, threatens to cut off anyone in the family who votes against her wishes. Paedon Brown, the son of Kody and Christine Brown, does not support Mariah’s views. He’s gone as far as to publicly say that while he loves her, he can’t stand his half-sister.

Christine’s daughter, Gwendlyn Brown, supports her half-sister Mariah. By doing this she goes against her brother’s views. All this plays out in the public eye across the social media platforms. Just when it looks like the Sister Wives second generation has taken over the news feed for the family, Janelle Brown shares a story.

Janelle Brown Not In Charge Of Her Home Anymore?

With everyone home due to the pandemic, Janelle Brown’s house is facing something new. This story starts off with a dog and his red fetching ball.

It seems that Janelle’s dog, Obi, thinks everyone is at his beck and call. Janelle explains that they started tossing a ball out the door a few weeks ago so Obi would chase it out into the yard. But apparently this created a monster. He’s an adorable monster, but a monster just the same. 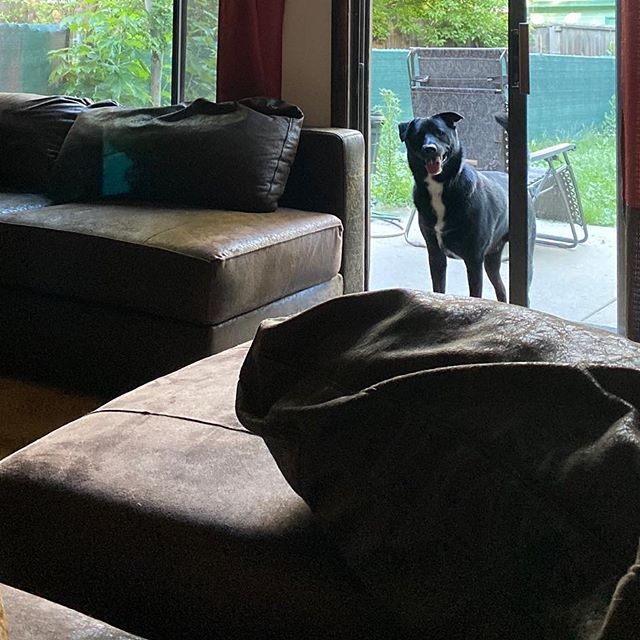 It looks like Obi has become obsessed with this ball. Janelle writes how the dog tasks any Sister Wives family member who so much as moves a muscle, with throwing that ball. It has gotten to the point that even when a family member shifts themselves in their seat the dog is in his fetching mode.

Obi brings the ball inside with him and waits until someone throws it out the door to him. So it sounds like no one in Janelle Brown’s house can make a move without picking up Obi’s ball and throwing it out the door so he can chase it into the yard.

Today it sounds like Obi has it made in his Sister Wives home. He’s trained everyone in Janelle Brown’s home to pretty much throw on command. While Janelle shares this story like a light-hearted complaint, she seems to somewhat enjoy this.

It appears that this stay-at-home time around the nation is a plus for a lot of pets whose owners usually go off to work all day. Much like Janelle, it seems pet owners across the country are enjoying rediscovering the special traits of their pets.

These furry family members can’t talk, but if they did you’d probably hear many happy stories now that they are home all day with their owners. Janelle certainly grabbed the attention of the pet owners among her Sister Wives fans. They all have stories of how their pets are taking over and loving having them home with them during this time in history.