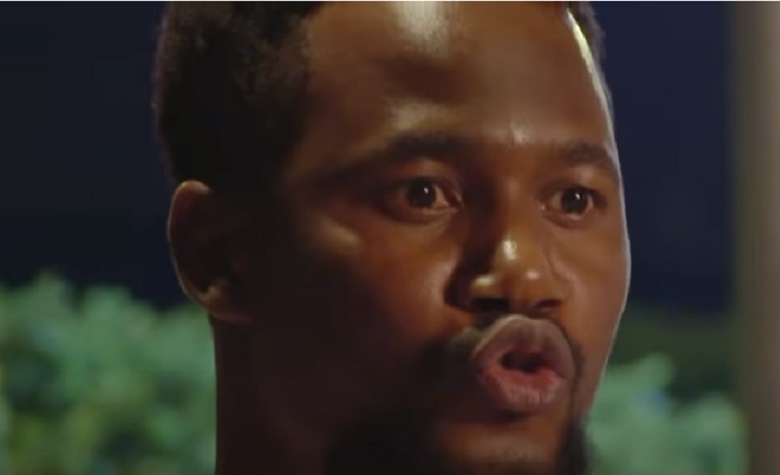 90 Day Fiance star Usman Umar is furious and out to get his money, which comes to around $27,000 that his wife Lisa Hamme is in possession of. Or she was at one time but now she’s driving it around and wearing it on her back. Or so she says.

The very unhappy 90 Day Fiance celeb from Nigeria explains how this is his money. The money he made from the Cameos is his alone. He is not asking her for her money, he never has. “It is my money” is something he said many times during this recent interview.

I love my life because it gave me you; I love you because you are my life. I love you my FANS ❤️💋🥰 . #peacelovehappiness . . #90Dayfiance #sojaboy

Because Lisa is his wife and he didn’t have an American bank account, which was needed to get paid, he said Lisa agreed to use hers. But once the money landed in Baby Girl Lisa’s account, Usman couldn’t get it back from his wife.

It sounds like Usman’s got a theme going for a new rap song – “I  want my money”. He’s talked to his Baby Girl Lisa about this many times and she’s promised to send it. First, he said she agreed to give him his, $27,000 but it never came.

His 90 Day Fiance American wife then promised she’d send him $15,000 but he got an alert that there is only $5,000 sent. Now Usman is a bit perturbed and not at all entertained by her actions.  He thinks she’s playing games. He claims she still owes him more than $21,000.

90 Day Fiance: Usman Not Fooling Around

So Usman sends a shoutout for an American lawyer. He now knows Lisa isn’t about to relinquish his money. He says he was only being nice to her so he could get what he wants… his money.

At one point during this interview, the host wanted to bring Lisa in a split-screen and have her answer to Usman’s allegations. Usman said “what’s the point,” and seemed very adamant not to include her.

As far as Lisa is concerned she got one out of the three, she’s got Usan’s money.

I love my life because it gave me you; I love you because you are my life. I love you my FANS ❤️💋🥰 . #peacelovehappiness . . #90Dayfiance #sojaboy